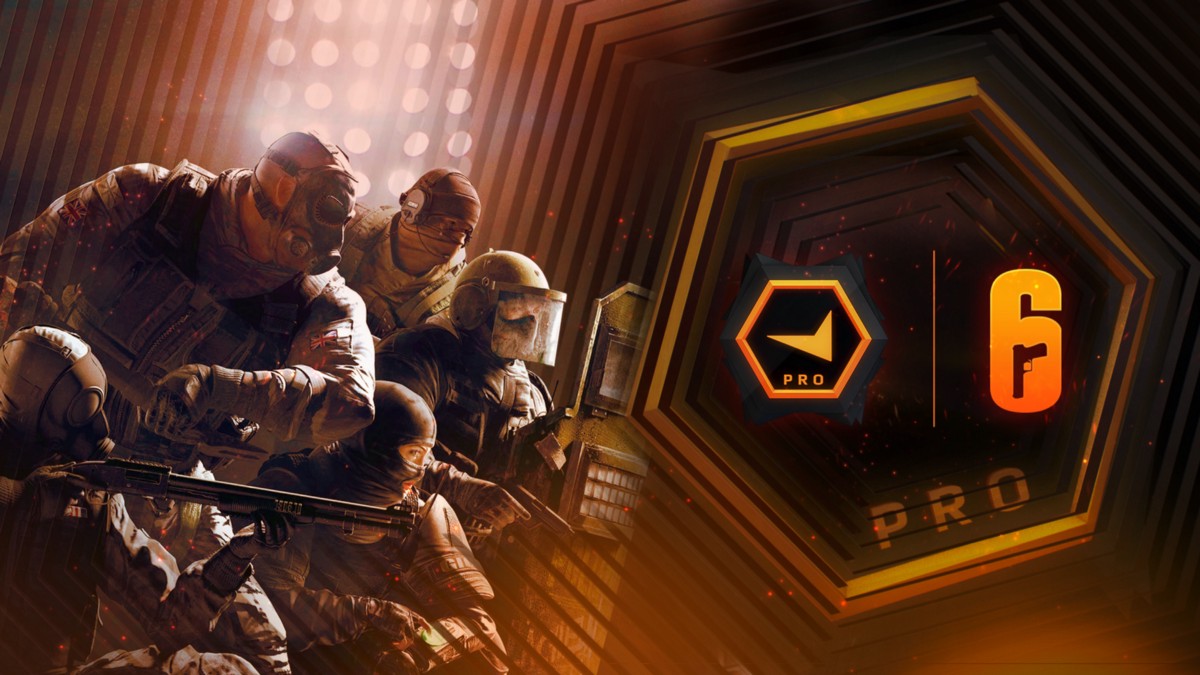 Game developer Ubisoft is teaming up with esports platform FACEIT to expand the Rainbow Six Siege FPL ladder into Brazil. The launch of this ladder of the league is scheduled to take place on May 15th.

According to a release, FPL LATAM will share the same philosophy as its European and North American counterparts. The organization promises to bring a “unique local flavor” to the league.

The Brazilian FPL will be made up of players from Circuito Feminino and Brasileirão as well as several other brand ambassadors.

Each season will feature top players from Brazil competing for $2,000 in prizes. The leaderboards will be reset at the end of each month.