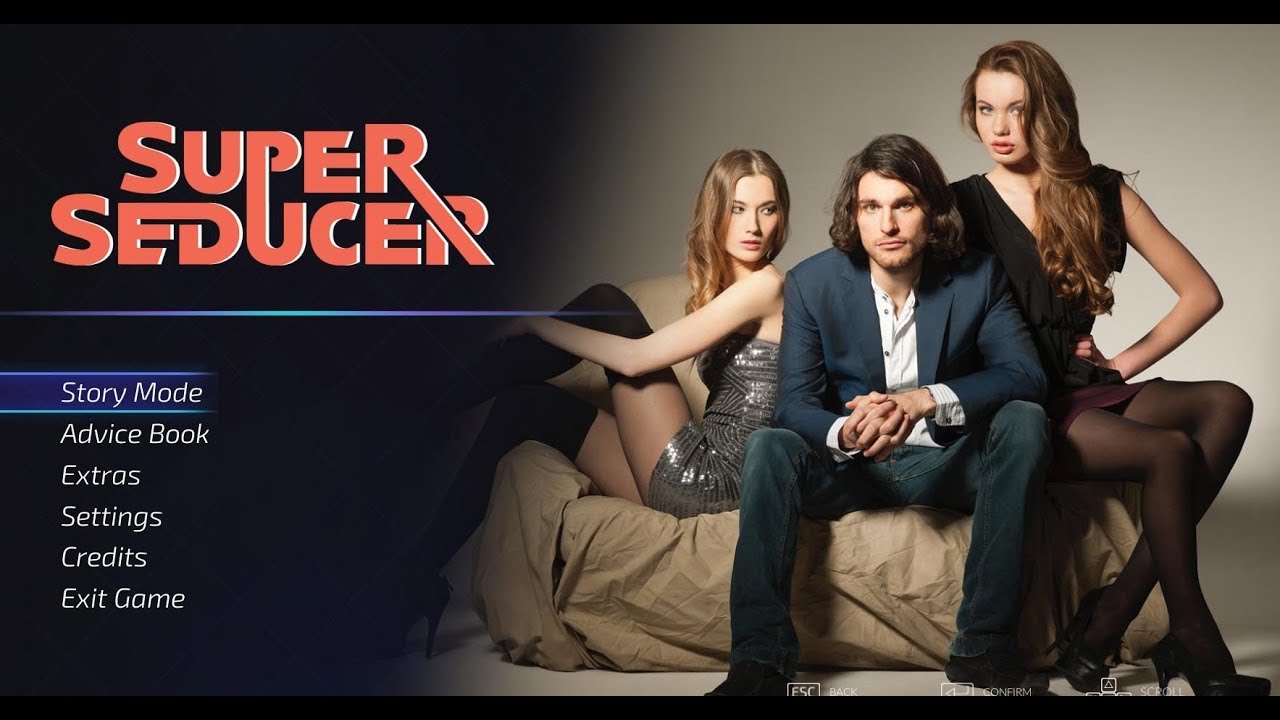 “Super Seducer 1 & 2 won’t be coming to Switch,” La Ruina wrote in a Twitter post. “Games fully ported and had been through one QA round. We did check initially and Nintendo said they’d publish if we got appropriate ratings. I’m not so surprised and do not blame Nintendo – was probably due to Steam and controversy worries.”

Nintendo reportedly denied the release of the two games despite previously approving them. At this time, it is unclear why Nintendo disallowed the two games to be released.

Controversy aside, I’m curious how actions like this might affect other developers who are thinking of porting their games to the Switch. If Nintendo decides to deny the release, the developer has wasted resources for nothing.