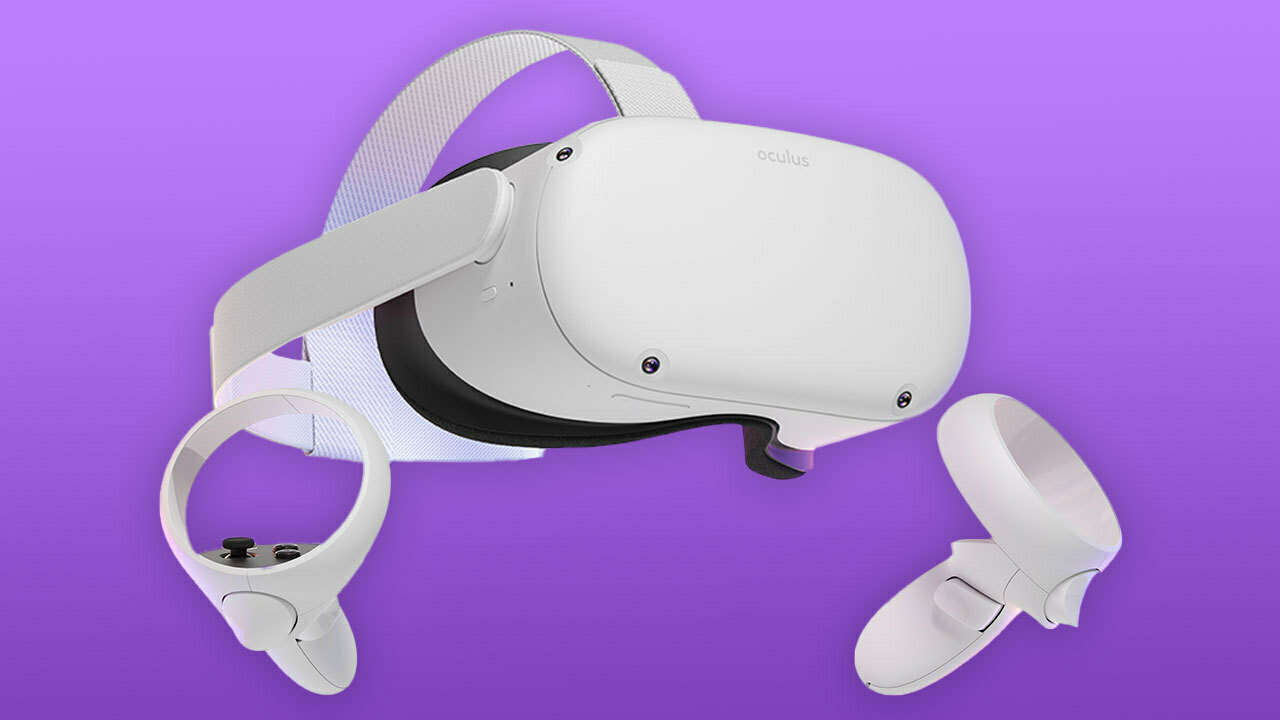 Facebook’s Oculus division plans to hold a virtual reality gaming showcase on April 21st. The first-ever Oculus Gaming Showcase will be held at 3 p.m. PST online. It will be streamed live on Twitch, Facebook, and YouTube.

“This is our first event wholly dedicated to the stellar games across the Oculus Platform,” said a spokesperson for the company. “You can expect new updates to fan-favorite titles, never-before-seen footage from some unreleased games, and a few surprises in store.”

Facebook teased several video games that may be coming to virtual reality. Some of these titles include Cloudhead Games, Ready At Dawn, and ILMxLAB. There will also be news shared regarding Pistol Whip, Lone Echo II, and Star Wars: Tales from the Galaxy’s Edge.

Great to see VR games getting their own spotlight. Oculus is leading the way in bringing VR to the masses.

(All information was provided by Venture Beat)