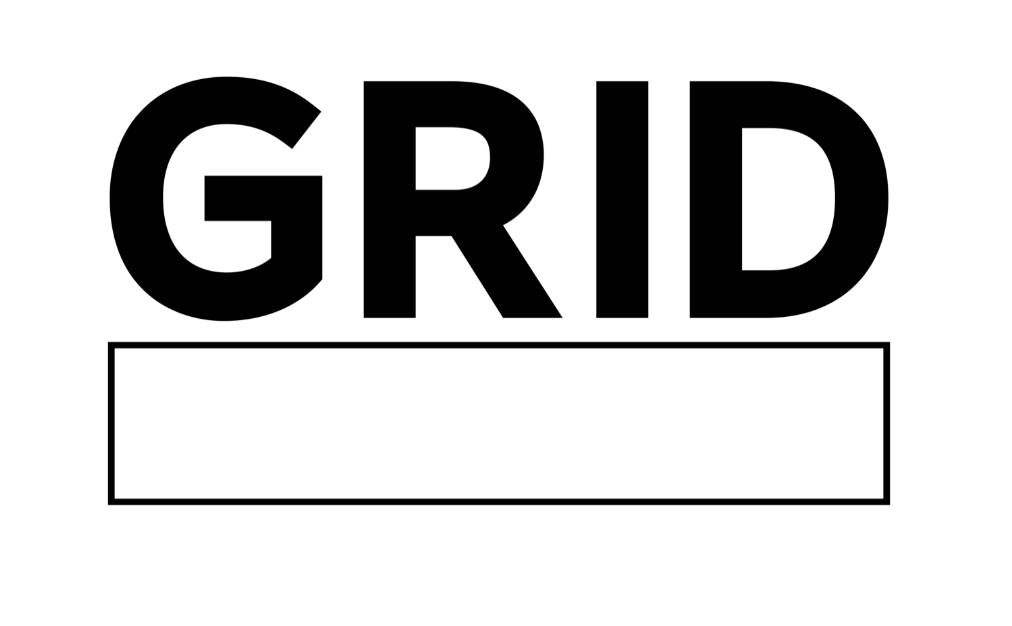 GRID Esports recently announced the company secured €8.3 million ($9.9 million) in its latest round of funding. Some of this round’s biggest contributors were Alinea Capital, Bumble Ventures, Tar Heel Capital Pathfinder, Agileo Ventures, and NFL player JuJu Smith-Schuster. The organization has raised almost $11.6 million as it looks to expand into the United States.

“I saw that the sports data companies are not well equipped to deal with esports data challenges at all,” said Moritz Mauer, the CEO of GRID Esports. “It’s an ever-evolving space, and so you can’t have a static data framework. On top of that, the data has been collected manually. That puts a limit on the accuracy and the speed at which the data can be obtained.”

GRID Esports is a Berlin-based company that was founded in 2018. The organization focuses on esports data analysis. They provide information regarding data collected from esports events, tournaments, and streams.

(All information was provided by EU-Startups)