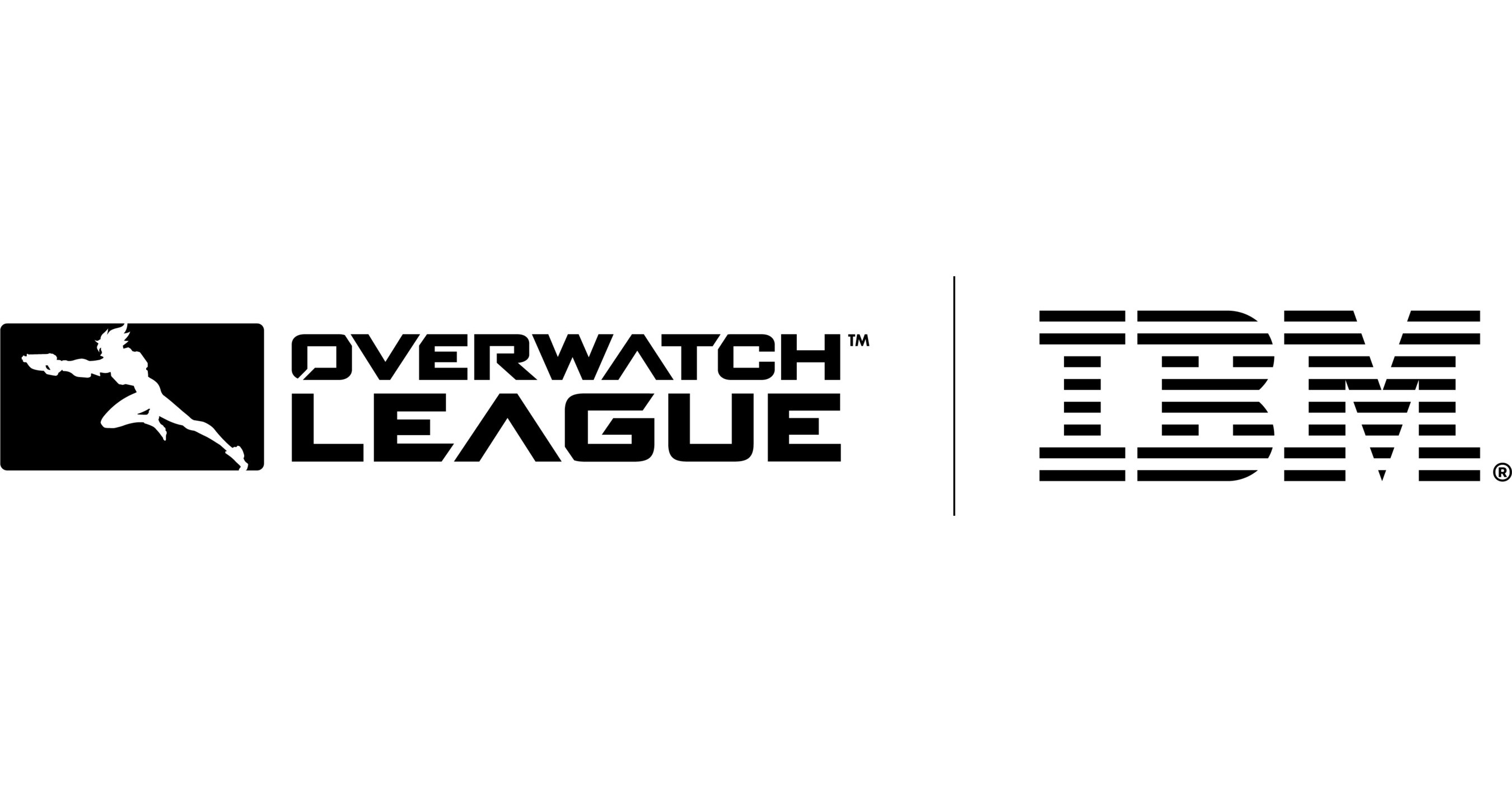 IBM, one of the world’s most famous internet and technology firms, recently announced the company has introduced “Power Rankings with Watson”. This AI-based method of player and team evaluations will be used specifically for The Overwatch League.

This new ranking system comes following an agreement made between IBM and the Overwatch League in 2020. This partnership allows both entities to develop data-driven solutions using Watson’s Artificial Intelligence.

“Gaming and esports are the future of entertainment and we are proud to be adding the best-in-class analytics to enrich the fan experience,” said Noah Syken, the Vice President of IBM Sports and Entertainment Partnerships. “It’s a powerful demonstration of what’s possible with data and AI today. We’ve used many of the same technologies to drive digital transformation at banks or airlines, or retailers for years. But now, millions of Overwatch League fans are going to see what IBM Watson can do.”

According to a press release, the power ranking system officially launched on April 16th on the same day the new Overwatch League season began. The goal of this platform is to provide a weekly automated ranking system that can be utilized by all players and teams involved in the league.