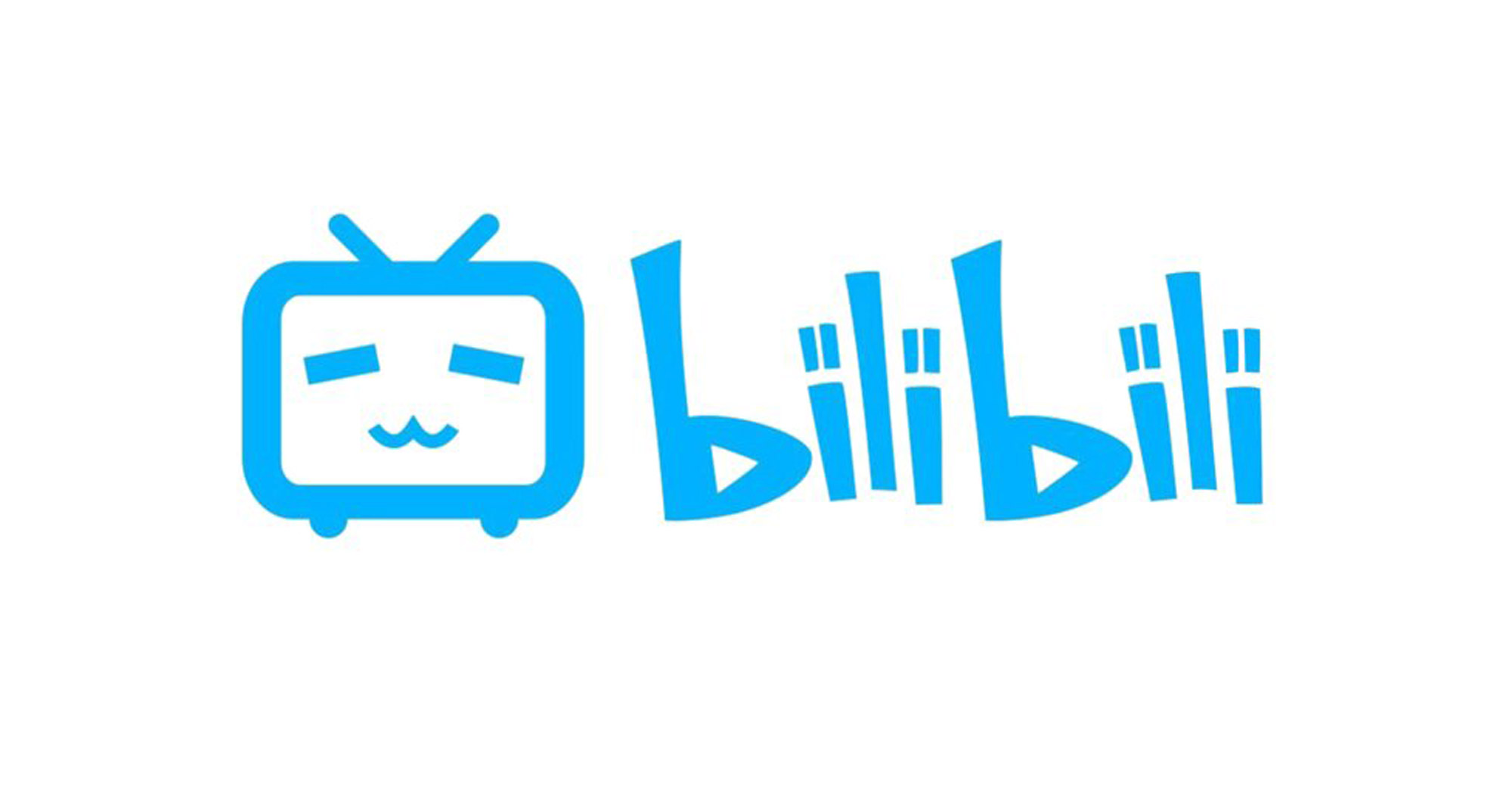 Recently, Bilibili Esports reportedly signed an exclusive broadcast deal with Activision Blizzard for the rights to air the Overwatch League (OWL) in China. According to The Esports Observer and Pandaily, Bilibili confirmed it was given exclusive broadcasting distribution rights to air OWL events in China. Financial details of this move have not been disclosed at this time.

Back in April of 2020, it was reported that Bilibili was replacing Banana Culture as the league’s official Chinese production partner. Since then, the organization has obtained the broadcast rights to the Chinese Overwatch Contenders and Overwatch Open Division tournaments.

The fourth season of the Overwatch League began back on April 16th after being founded in 2016. Eight of the 20 teams will play in Asia while the others continue to stream their matches without in-person attendance.

(All information was provided by Esports Insider, Google, The Verge, The Overwatch League, and Fortune)