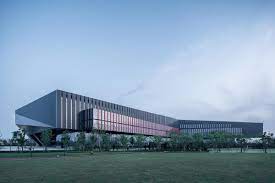 Recently, Tencent Esports signed a partnership agreement with the Hubei Province Propaganda Department and the Wuhan Tourism & Sports Group to bring more esports activities to the commercial center. As part of the agreement, Tencent Esports and Hubei Province will bring Tencent’s CrossFire franchise league to Wuhan to build the city up as China’s “first-person-shooter (FPS) esports center.” The company revealed that they will build a CrossFire-themed park in Wuhan as well.

Wuhan is famous for being considered the starting point of the COVID-19 Pandemic. According to data collected by Google, there were over 50,000 cases of COVID-19 in Wuhan, but almost 46,500 people reportedly recovered from the illness.

(All information was provided by Google and The Esports Observer)