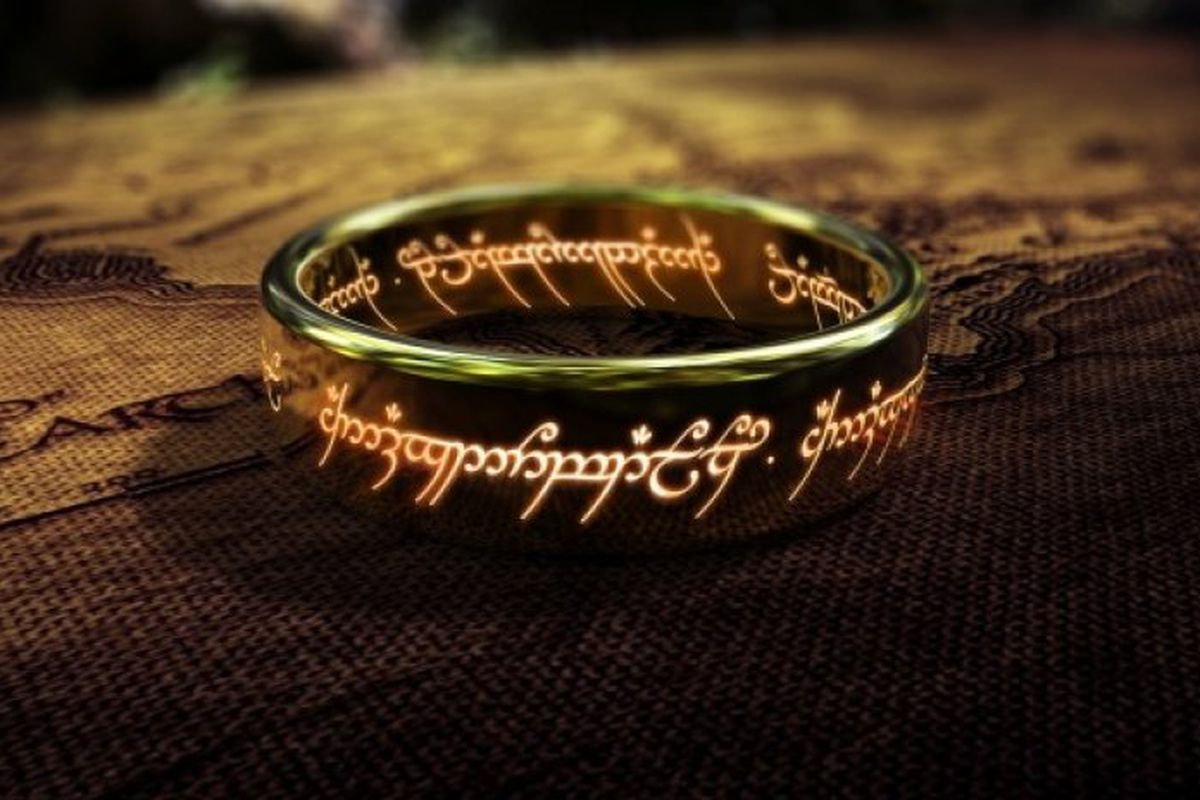 According to a report from Bloomberg, Amazon Games Studios announced the developer will not be publishing a Lord Of The Rings online role-playing game. The company originally announced the game back in 2019 as a collaboration with Athlon Games.

“Following Leyou’s recent acquisition by Tencent, we have been unable to secure terms to proceed with this title at this time”, an Amazon spokeswoman said in a statement emailed to Reuters.

Amazon Studios does still plan on creating a Lord Of The Rings TV show. According to The Hollywood Reporter, the first season alone of the TV show is expected to cost almost $465 million.

As a lover of MMOs and a lover of LOTR, this is personally disappointing to see. Amazon continues to bungle their gaming efforts, despite having one of the best properties in Twitch. There seems to be a lack of self-awareness at Amazon. They lack the leadership to build a cohesive and all-encompassing gaming strategy that should be centered around Twitch. As with most big companies, this will likely not get solved anytime soon and the missteps will continue.

(All information was provided by The Verge and The Hollywood Reporter)

0 comments on “Amazon Cancels “Lord Of The Rings” Game”