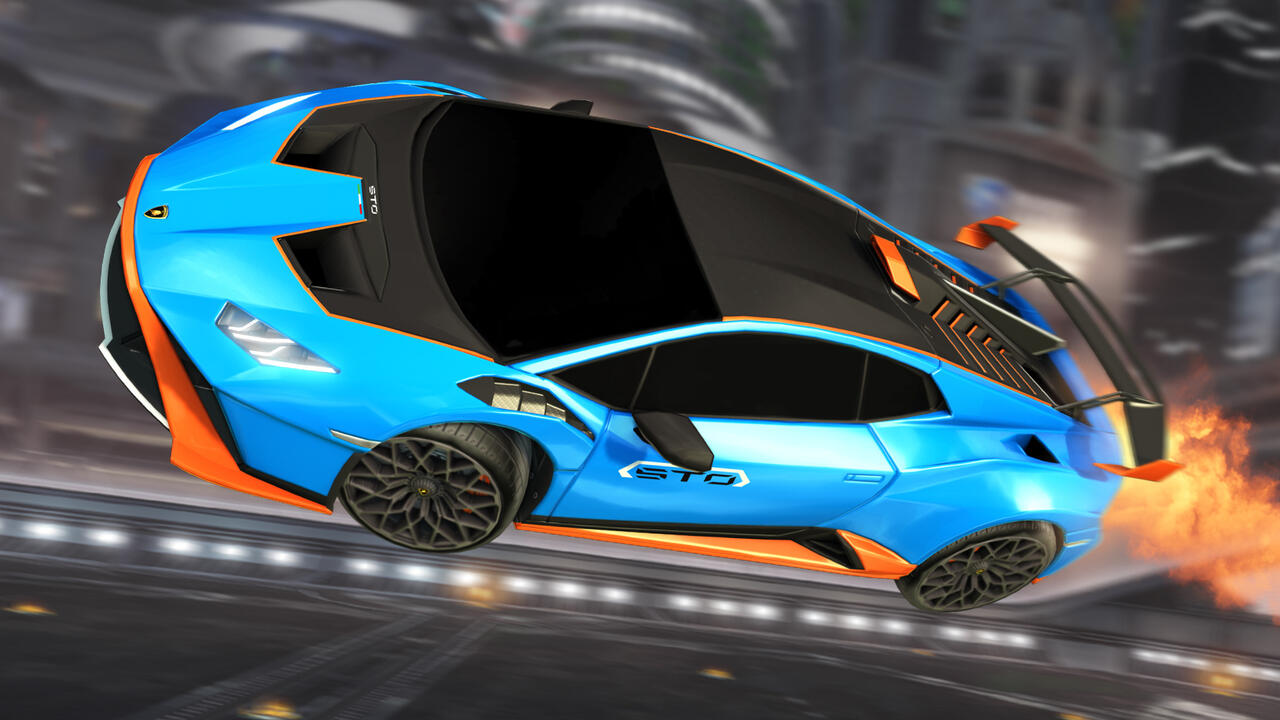 It was recently announced that Psyonix, the developer of Rocket League, announced a partnership with Lamborghini. As part of the deal, the Italian car manufacturing company will sponsor the Rocket League Championship Series (RLCS) X Lamborghini Open as well as a new event called Battle of the Bulls.

“Lamborghini is among the apex of automobiles, so it’s only fitting that they will soon represent the apex of Rocket League,” it reads on the video game’s website. “We’re thrilled to announce that Lamborghini will be the named partner of the upcoming Rocket League Championship Series (RLCS) X Lamborghini Open on April 23-25. This will be the final North American RLCS Regional Tournament of the Spring Split.”

The RLCS X Lamborghini Open is Rocket League’s last North American regional event for the organization’s Spring Season. Starting on April 23rd, Psyonix introduced its Battle of the Bulls event, where Rocket League players compete in one-on-one matchups with winners receiving $5,000 while losing get $1,000 for each match.

Psyonix also said that the deal includes in-game Rocket League activations. According to a release, the Huracán STO model car has now been integrated into the game and is be available for purchase in the Item Shop. Huracán STO’s engine audio, two sets of wheels, a decal, player banner, and antenna, as well as a Lamborghini Antenna, have been added to the store too.

This is brilliant integration and a brilliant partnership. Even though much of the Rocket League demographic may be too young to drive or afford a Lamborghini, this is how you build customer loyalty and desire for life. Call it the gaming equivalent of having the Countach poster on your wall. Very smart.

(All information was provided by Esports Insider and Rocket League)