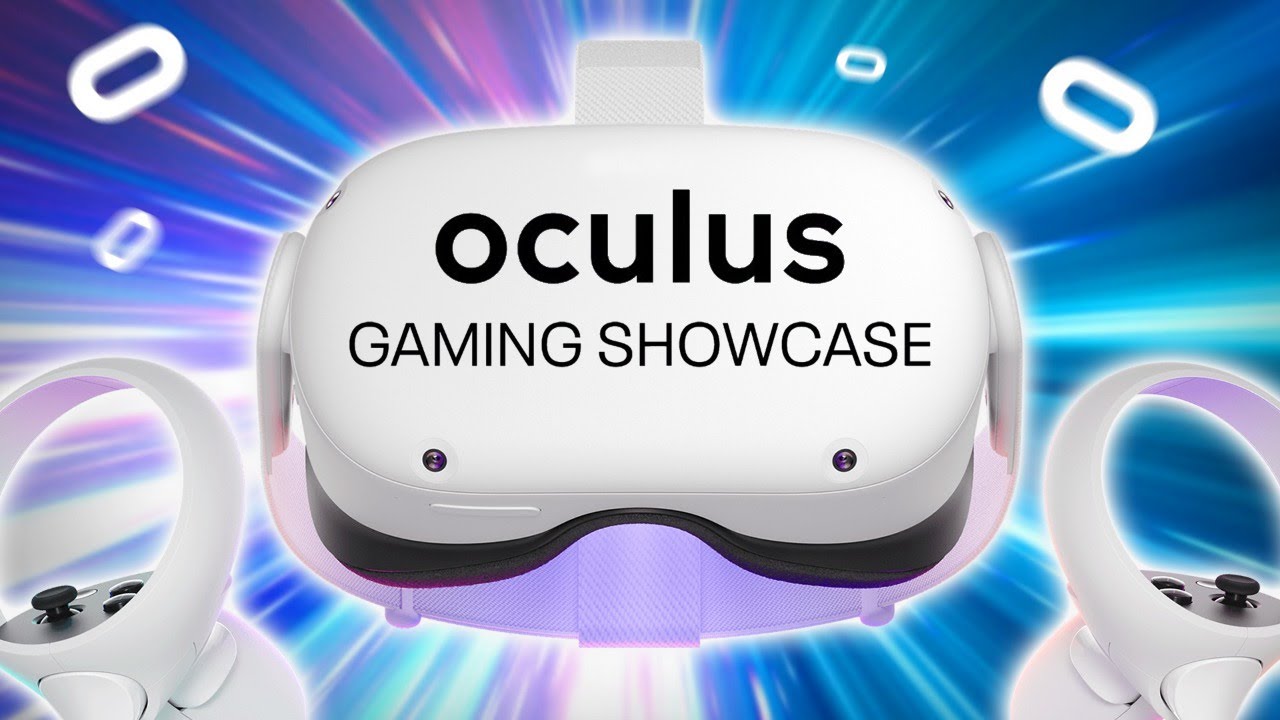 Facebook’s Oculus division showed off 12 virtual reality games during the company’s Oculus Gaming Showcase event which took place on April 21st. Some of the big-name titles featured include Resident Evil 4, After the Fall, and Star Wars: Tales From the Galaxy’s Edge Part II.

“With the launch of Oculus Quest 2 and the release of some awesome games like POPULATION: ONE, Star Wars: Tales from the Galaxy’s Edge, The Walking Dead: Saints & Sinners, Medal of Honor: Above and Beyond, and more, 2020 was a banner year for VR,” it reads on the Oculus website. “And 2021 is shaping up to be jam-packed with similar momentum. Today, we celebrated how far VR has come—and all the amazing places it’s about to go—with the first-ever Oculus Gaming Showcase.”

Virtual Reality is enjoying a reported “resurgence.” Oculus said, back in February, that 60 different games generated over $1 million in sales. On top of that, three games recorded $10 million in sales.

The Oculus Quest (and Quest 2) are the primary reason for the VR “resurgence”. They represent the biggest leap from a VR hardware standpoint in the last few years. VR is all about immersion and the lack of tethers and base stations with the Quest series makes for a very compelling experience. Superior hardware and a roster of developers making money should give Oculus a comfortable lead for the time being.

(All information was provided by Oculus and Venture Beat)