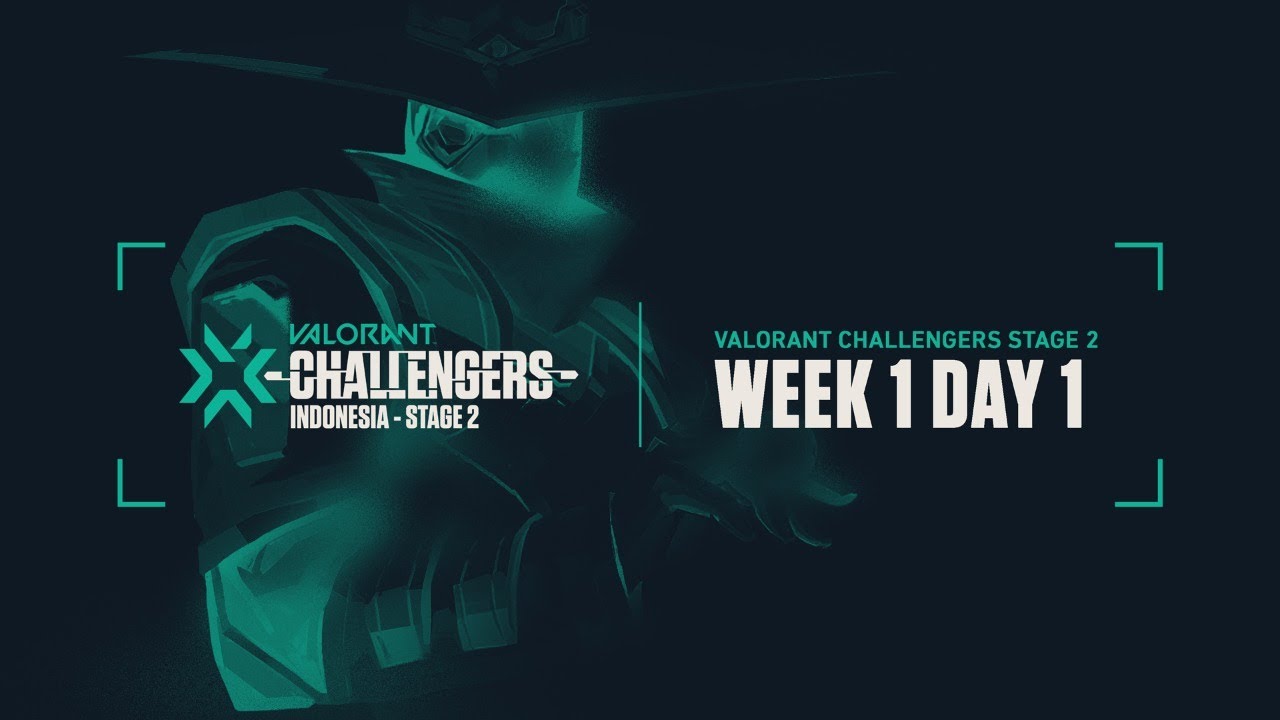 “It is exciting to see how well Indonesian teams have performed in the VALORANT Champions Tour so far. And with Indonesia set to host the upcoming VCT Stage 2 – Challengers SEA – Playoffs, we are confident that they will set the standard for FPS tournaments in the country,” said Chris Tran, the Head of Esports for Riot Games Southeast Asia, Taiwan, Hong Kong, and Macau. “We look forward to continuing our work with One Up to bring the Indonesian esports scene to the next level and provide a platform for local teams to showcase their skill and gameplay.”

Up next, BOOM Esports will go up against Fear Us in the first round of the losers’ bracket. In the same round, NXL Ligagame will face off against Cerberus Esports.

(All information was provided by Yahoo! Finance and VCT)