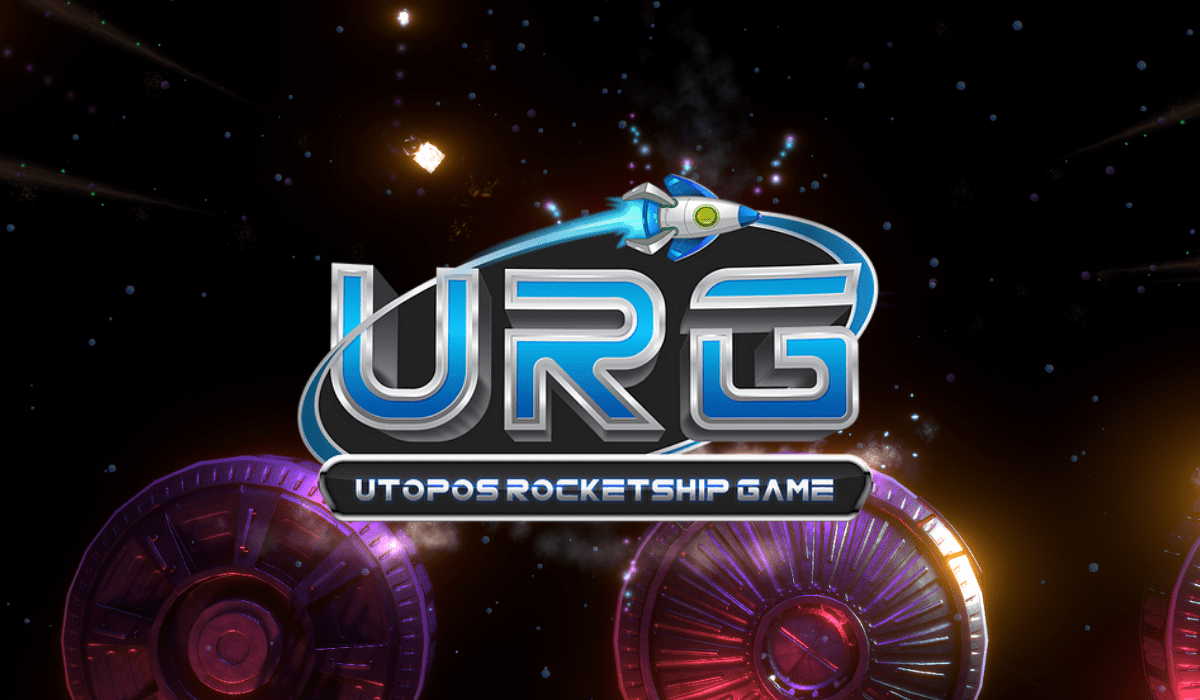 On April 21st, all Steam users were able to download Utopos free until 1 PM EST. If you missed the download window, the game can still be purchased for $10.

“Utopos is back! The original Utopos launched almost 30 years ago in 1993, but the magic is still there,” reads an official pitch of the game. “Utopos is a multiplayer spaceship arena fighting game. Utopos is easy to pick up and provides countless hours of fun action with your friends! Situated at the Asteroid Belt, Utopos is a colonized world inhabited by humans who left the earth in the search of a better life. Rocketship fights have become a popular sport and it’s up to you to fight your way to the top. Choose your ship and weapons and fight against other players to see how is the ultimate rocketship fighting champion! While Utopos is a multiplayer game, it also provides AI-controlled bots that fight just like humans, so you can train on your own too. Try Utopos with a friend – this is quite possibly the most fun you’ve had in ages!”

Utopos was developed by Jani Penttinen and published by Utopos Games. It was originally released back on March 29th, 2021.

Giving away free games is the Epic Games Store playbook. I seriously doubt Steam will go down that path.