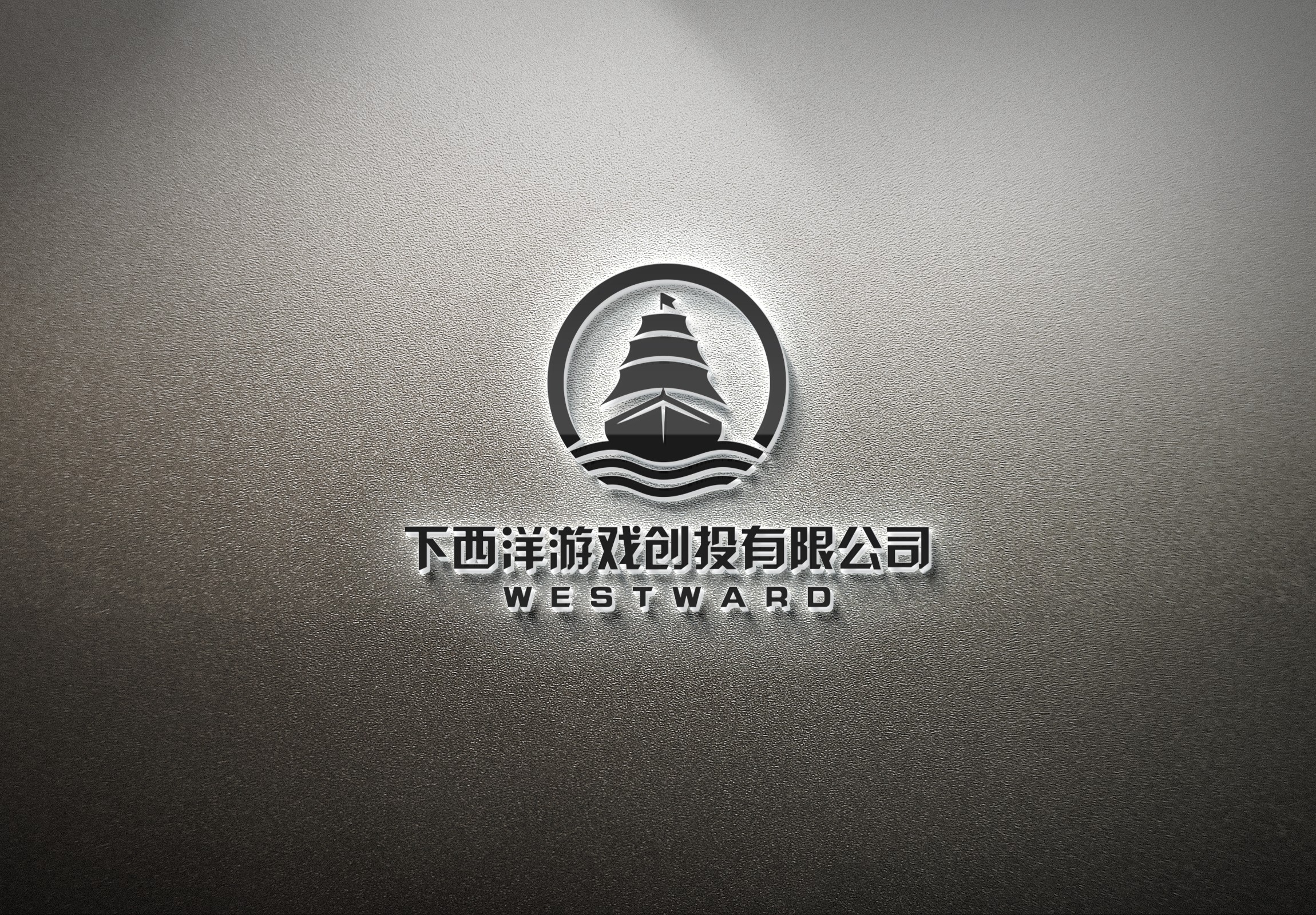 Maxim Rate, the founder of Westward Gaming Ventures, recently sat down for an interview with TechCrunch. During this conversation, he said that Westward Gaming plans to raise 200 million yuan ($30 million) for its debut fund. The plan is to give the money to studios over the next three years in 2 to 4 million yuan increments. The company is currently in talks with 20-30 different organizations.

“Most players don’t consider where a game is from if it is a really good game,” Maxim Rate told TechCrunch. “We actually hope to see elements of Chinese culture in these games that can be understood by overseas players.”

The Chinese fund being created is a so-called “Qualified Foreign Limited Partners Fund,” which, according to Rate, will enable foreign investors to invest directly in Chinese gaming firms for the first time. Few institutions own a license for QFLP. Even though Westward doesn’t hold one, it gained legitimacy for direct foreign investment after partnering with the private equity arm of a major Chinese financial conglomerate, which could not be identified at this time.

There are a handful of dedicated gaming venture funds these days, but they are all pretty similar in their activities. Westward’s focus seems differentiated and the idea of accessing Chinese gaming studios and plugging that ecosystem into the west seems like a potentially winning strategy.

(All information was provided by LinkedIn and TechCrunch)