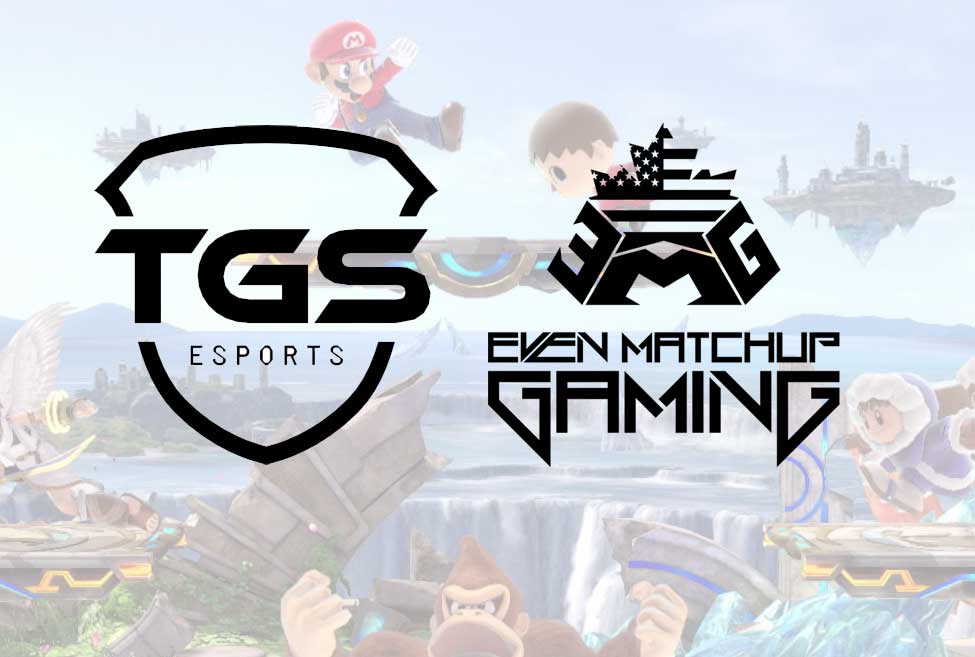 If the acquisition succeeds, TGS will acquire all of Even Matchup Gaming’s issued and outstanding shares. The purchase will be paid with up to 5,500,000 TGS common shares of stock to EMG. The consideration shares will be subject to a waiting period between 24 and 36 months.

According to a press release, the move allows EMG to leverage TGS Esports’ team and technology to grow into new cities and countries while reducing the cost of event production. The company says that over 30% of event costs came from outsourced staff and production.

TGS Esports Inc. was founded in 2018 in Vancouver, Canada. TGS works with Fortune 500 companies, schools, and tournament organizers to build out the esports community through numerous productions and events.

(All information was provided by PR Newswire and Esports Insider)

0 comments on “TGS Esports To Acquire Even Matchup Gaming”