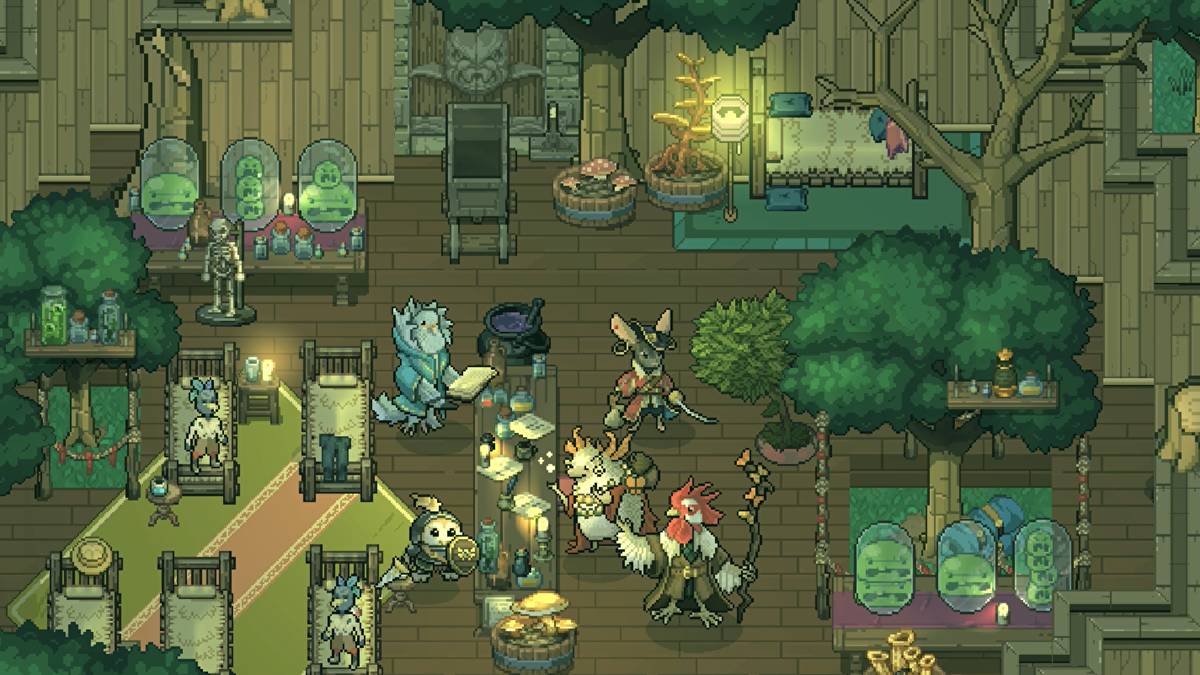 Multiverse aims to use the money to continue developing its new platform One More Multiverse. This program is used to create a hybrid combination of tabletop role-playing games and video games.

The new platform is currently in its closed beta version. A full release of One More Multiverse is scheduled for the third quarter of 2021.

(All information was provided by Forbes and gamesindustry.biz)