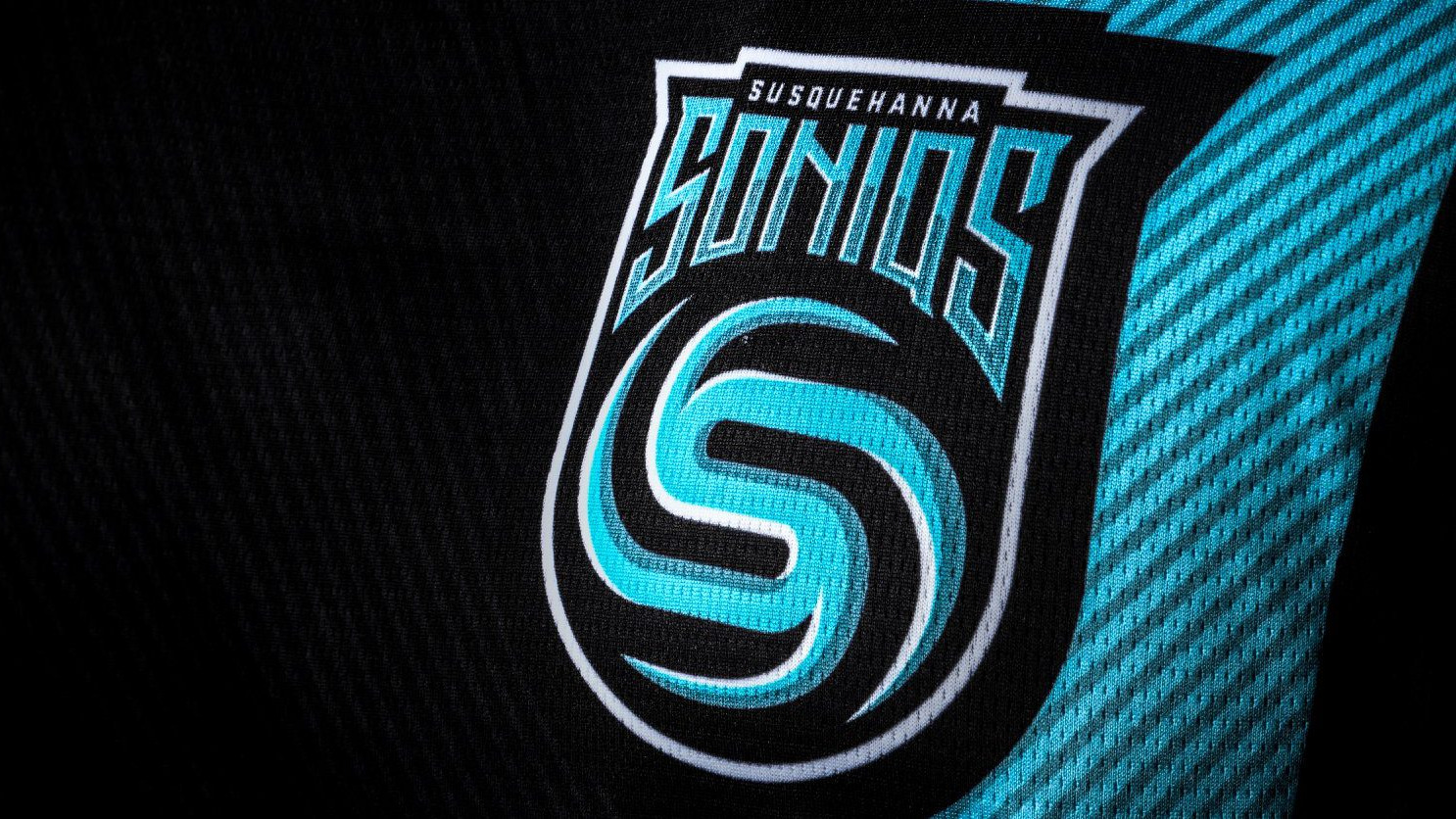 The Susquehanna Soniqs, an esports organization based in Harrisburg, Pennsylvania, recently made history after winning the PlayerUnknown’s Battlegrounds (PUBG) World Championship. As a result of the victory, the team’s players won almost $1.3 million, one of the largest esports prize pools in history.

“I didn’t come here expecting a world championship, and we found four players who slotted into our system perfectly,” Susquehanna Soniqs general manager Darren Moore said. “[Esports] is the biggest growing media section in the world,” he added.

The team finished atop the leaderboard in the PUBG Global Invitational.S which was held in Incheon, South Korea in late March. The team will be looking to expand its reach and influence further in North America now that the group has returned from Asia.

The Susquehanna Soniqs is one of the most recognizable esports organizations in North America. They currently operate teams that participate in titles like Rainbow Six Seige, PUBG, and Rocket League.

(All information was provided by York Daily Record, Susquehanna Soniqs, and Esportz Network)