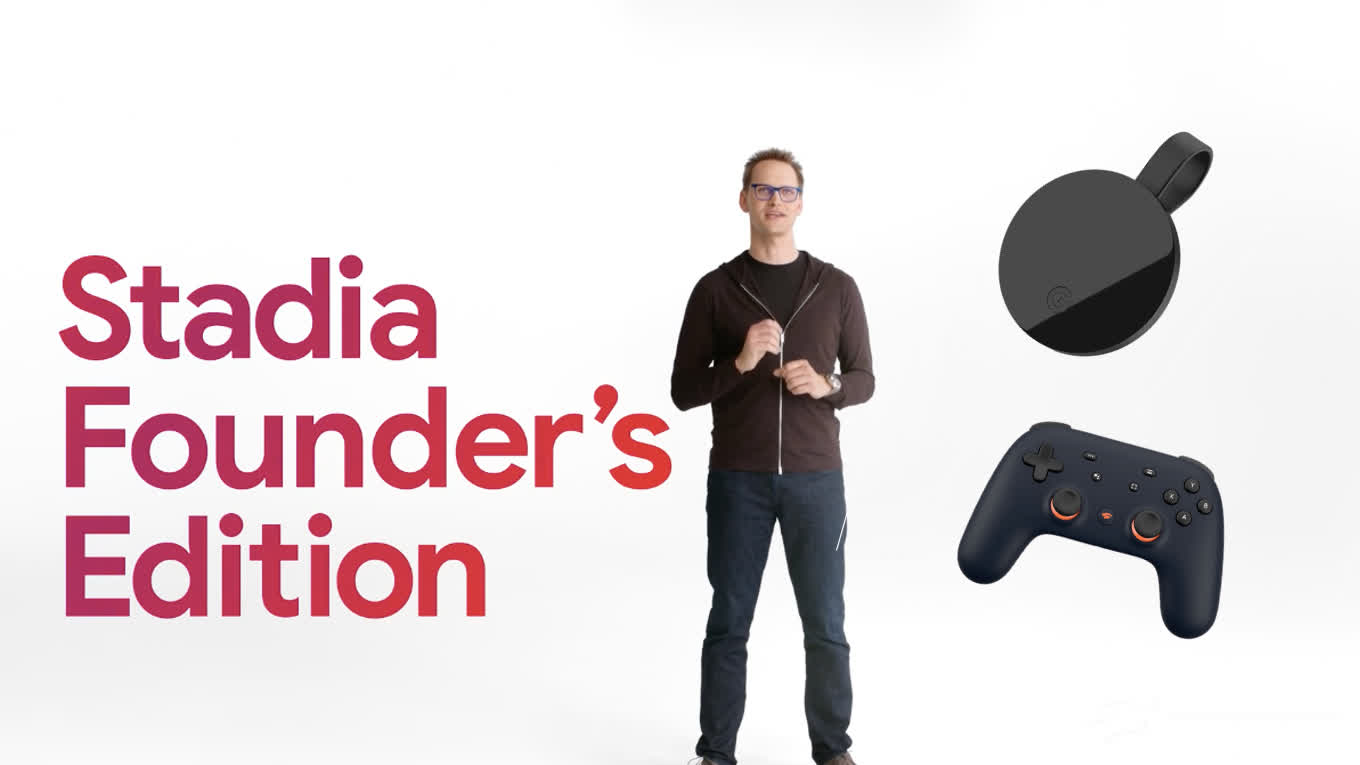 According to a recent report from The Information, it was recently revealed that John Justice, the Vice President and Head of Product at Google Stadia, has left the company. The organization later released a statement that said “We can confirm John is no longer with Google and we wish him well on his next step.”

Back on February 1st, Google ended its ambitious plan to develop large-scale video games through its platform Google Stadia. The company’s failure led to over 150 game developers losing their jobs.

John Justice joined Google in 2019. In his role with the company, he would oversee the consumer experience for Google Stadia.

Hopefully John is headed for greener pastures here, maybe to avoid shouldering some of the blame for Stadia’s failure. The product just didn’t make sense. Either way, it’s yet another sign of Google’s monumental gaming failure and how right I was about Stadia years ago.

(All information was provided by 9to5Google, Yahoo! Finance, and Business Insider)