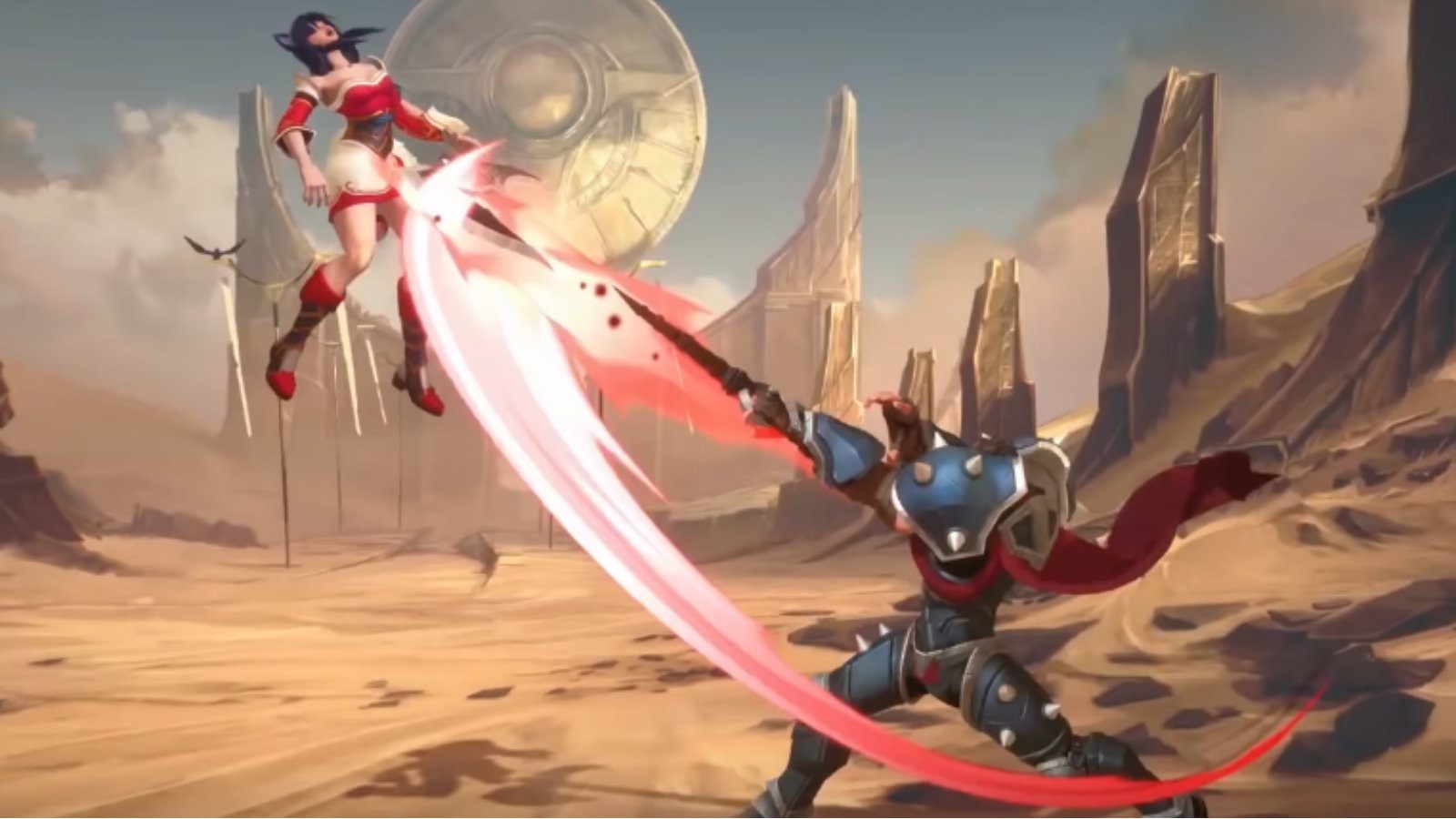 On April 24th, a recent information leak stated that Riot Games was planning on conducting beta testing of its upcoming game, Project L, by the end of 2021. However, Riot Games later confirmed that a rumor that was leaked, which states Project L will reward players with NFTs, was false.

“We basically never talk about this kind of thing, but the Project L ‘leaks’ going around are very, very fake,” Corporate Communications Director for Riot Games Joe Hixson wrote in a Tweet. “You too can edit any website with the handy dandy Inspect Element tool.”

According to sources, Project L was supposed to be released in early 2021 but was delayed because of the COVID-19 Pandemic. Players may finally get access to the title by 2022.

According to Sportskeeda, there is no reveal date or release date for the game at this time. However, Riot Games reportedly wants to get a beta version of the game out to the public by the end of the year.

(All information was provided by Sportskeeda and AOL)