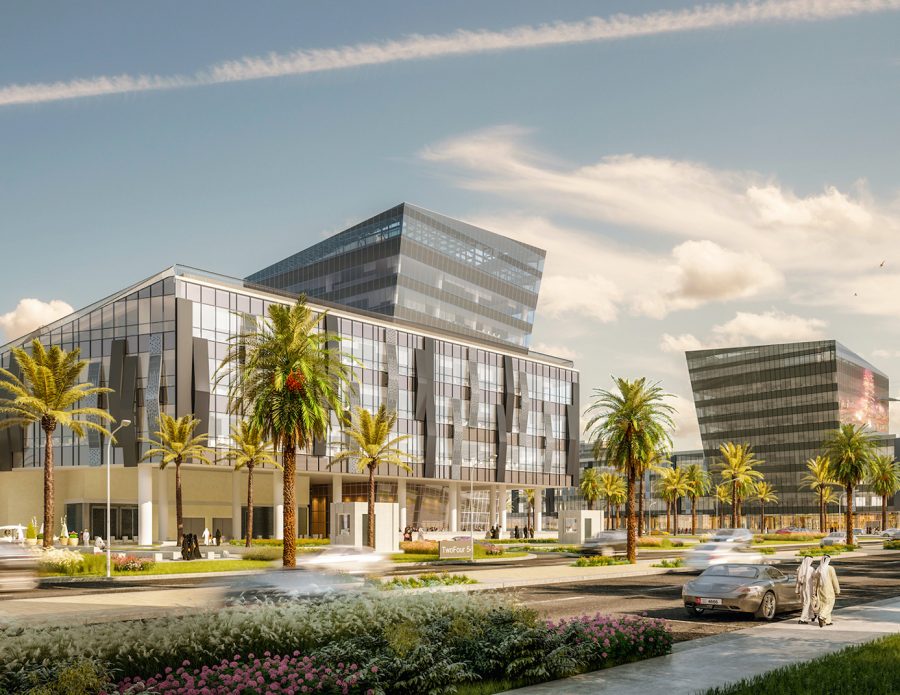 Abu Dhabi is creating an esports ecosystem in the capital city of the United Arab Emirates. The Yas Creative Hub is scheduled to open its doors in the fourth quarter of 2021. The hub will provide a physical home for esports in the city as part of a partnership with Unity Technologies.

“What we’ve been trying to do for the past 10 years is build a self-sustaining eco-system here in Abu Dhabi,” said Michael Garin, CEO of twofour54 Abu Dhabi, which oversees the UAE’s capital city’s media and entertainment industry effort. “Everywhere in the world, really — except for our region — the media, entertainment, gaming, and digital industries are powered by the private sector. Everything that we have done in film and television has been in partnership with a private sector company in order to help them produce at a level that the region has aspired to, but never been able to achieve.”

The Yas Creative Hub is located on Abu Dhabi’s Yas Island. The 60-acre space will feature state-of-the-art TV studios. It will also offer space for media companies like Ubisoft, CNN, and Vice.

Abu Dhabi is the capital of the UAE. As of 2021, the city is now estimated to have a population of roughly 1.51 million people.

The Middle East has the potential to be a huge gaming and esports hub. Countries there that commit resources to a clear vision will win big in the long run.

(All information was provided by Gulf Business, Variety, and World Population Review)