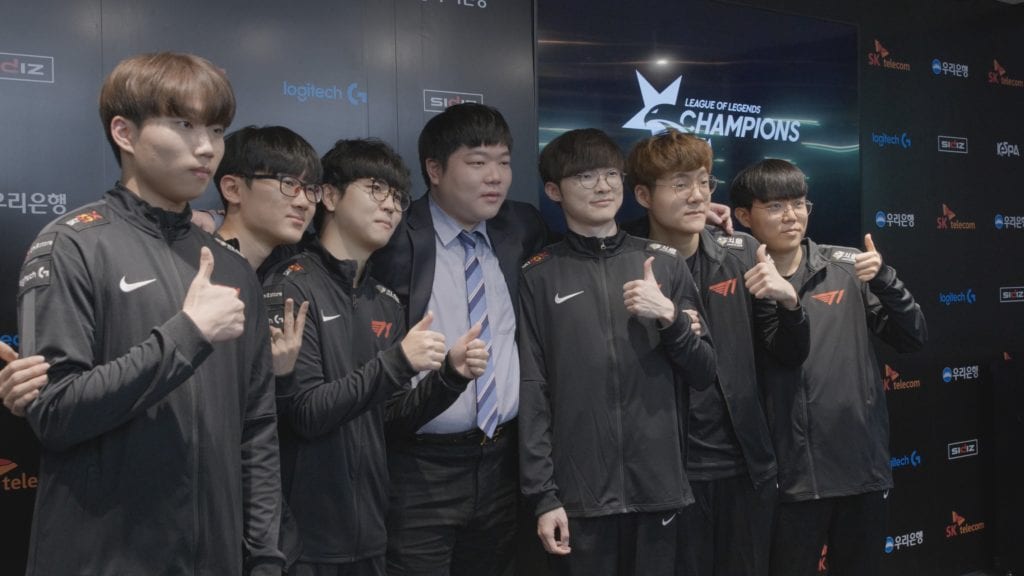 T1 Entertainment & Sports, a South Korean gaming organization, announced it partnered with esports platform OP.GG on April 28th. The financial details of the deal have not been revealed at this time.

The partnership is expected to have various mutual benefits for both companies. Both organizations plan on sharing data and providing technical support to one another while also establishing esports career paths for gamers.

0 comments on “T1 Entertainment And Sports Partners With OP.GG”