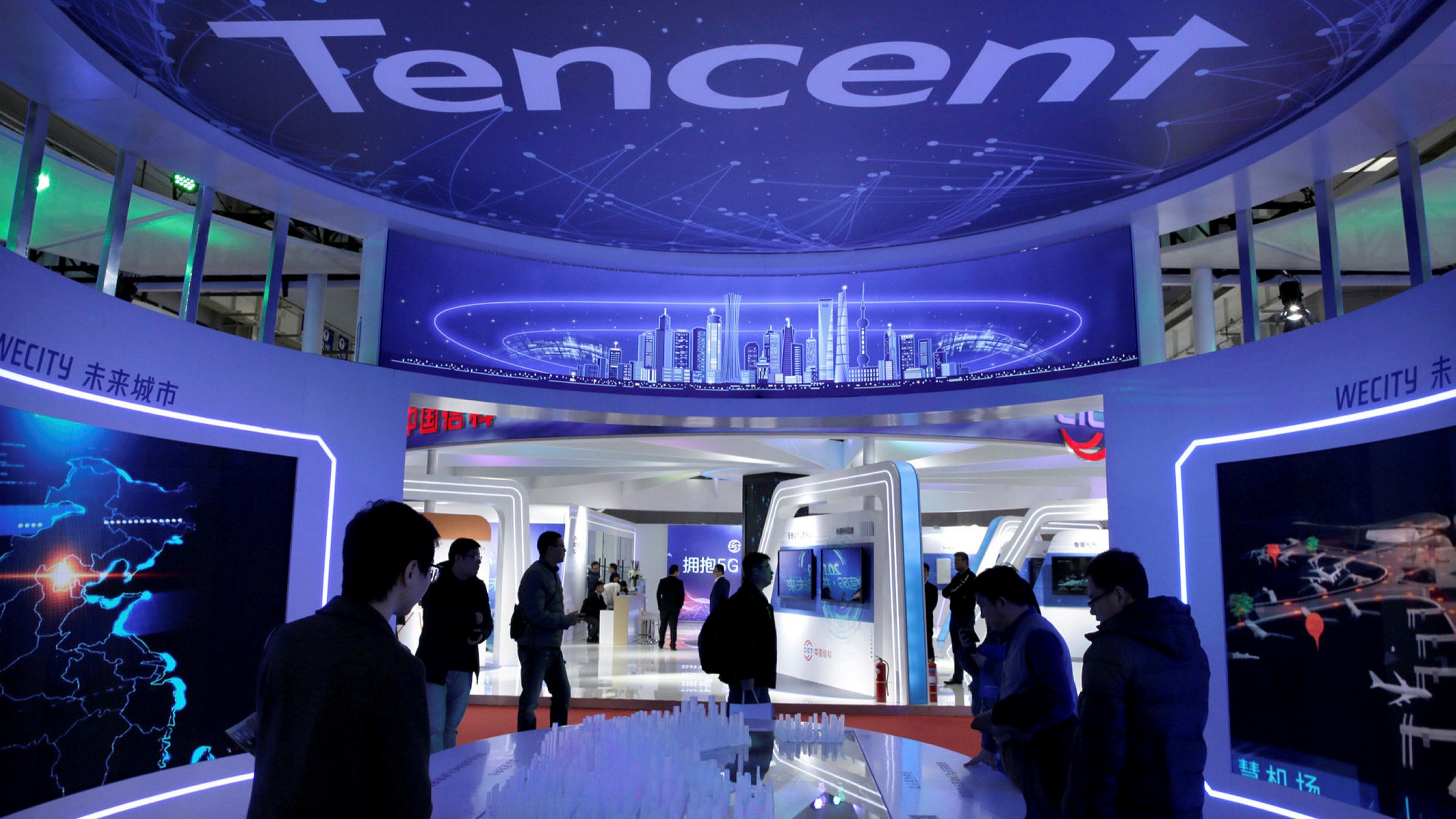 According to sources close to Reuters, Tencent is discussing agreements with an American national security panel that would allow the company to maintain its ownership stakes in Riot Games and Epic Games. Tencent owns a 40% stake in Epic Games and is the parent company of Riot Games.

Tencent has reportedly had communications with the Committee on Foreign Investment in the United States (CFIUS). The CFIUS has had the power to order the company to divest U.S. holdings since the second half of last year.

Sources Say the CFIUS has been trying to determine if the handling of personal data by Epic Games and Riot Games constitutes a national security risk because Tencent is a Chinese-owned entity.

Tencent, Epic Games, and a CFIUS representative at the U.S. Treasury Department declined to comment on the matter.

The repercussions of Tencent being forced to divest their US gaming investments are quite serious. It would set a significant precedent and likely discourage foreign investors from putting money into US gaming companies. Tencent would also be discouraged from investing in US gaming companies. Removing an important acquirer and investor like Tencent from the ecosystem would have negative consequences for everyone. None of this is likely to happen though as I’m guessing Tencent will reach some kind of agreement with the US government. It is interesting to put our tin foil hats on though and consider who might be the buyer of Tencent’s US gaming assets.

(All information was provided by WHBL)

0 comments on “Sources Say Tencent In Talks With U.S. To Keep Hold Of Gaming Investments”