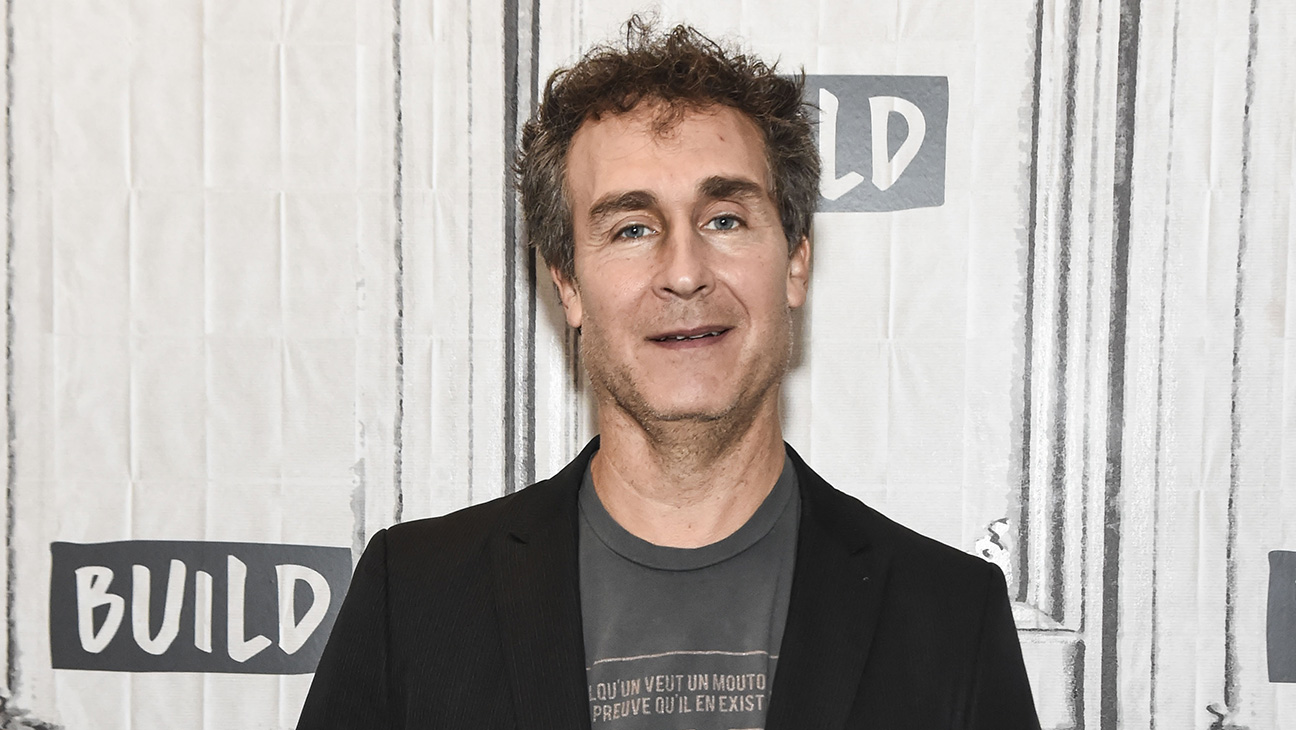 Famous American director Doug Liman was recently selected to direct a Verizon commercial targeted at gamers. The spot, known as The Reset, emphasizes the everyday issues experienced by gamers with low-quality 5G connections. It also explains how Verizon is working to counteract this issue to make a network more friendly for gamers.

Many famous Hollywood veterans had a hand in making this commercial possible. The commercial was filmed by Hoyte Van Hoytema, the Academy Award-nominated cinematographer of the movie Dunkirk. Furthermore, the spot was cut together by Saar Klein, the editor of films like The Bourne Identity and Jumper.

Liman expressed that he “learned a lot more about glitching and lag and the various artifacts that can interfere [with] gameplay.” He continued by saying “we didn’t just start making things up out of thin air. There was no shortage of outrageous glitches that happened and have happened in computer games.”

Doug Liman is a producer and director from New York City. Some of his most famous projects include movies like Swingers, The Bourne Identity, Mr. & Mrs. Smith, and Edge of Tomorrow.

This was a very clever ad, and the execution was amazing. It’s definitely one of the best examples of a mainstream brand targeting gamers in an authentic or humorous way. The proof is that’s it’s already being repurposed for meme content (notably to mock GTA RP servers).

(All information was provided by IMDb and The Hollywood Reporter)