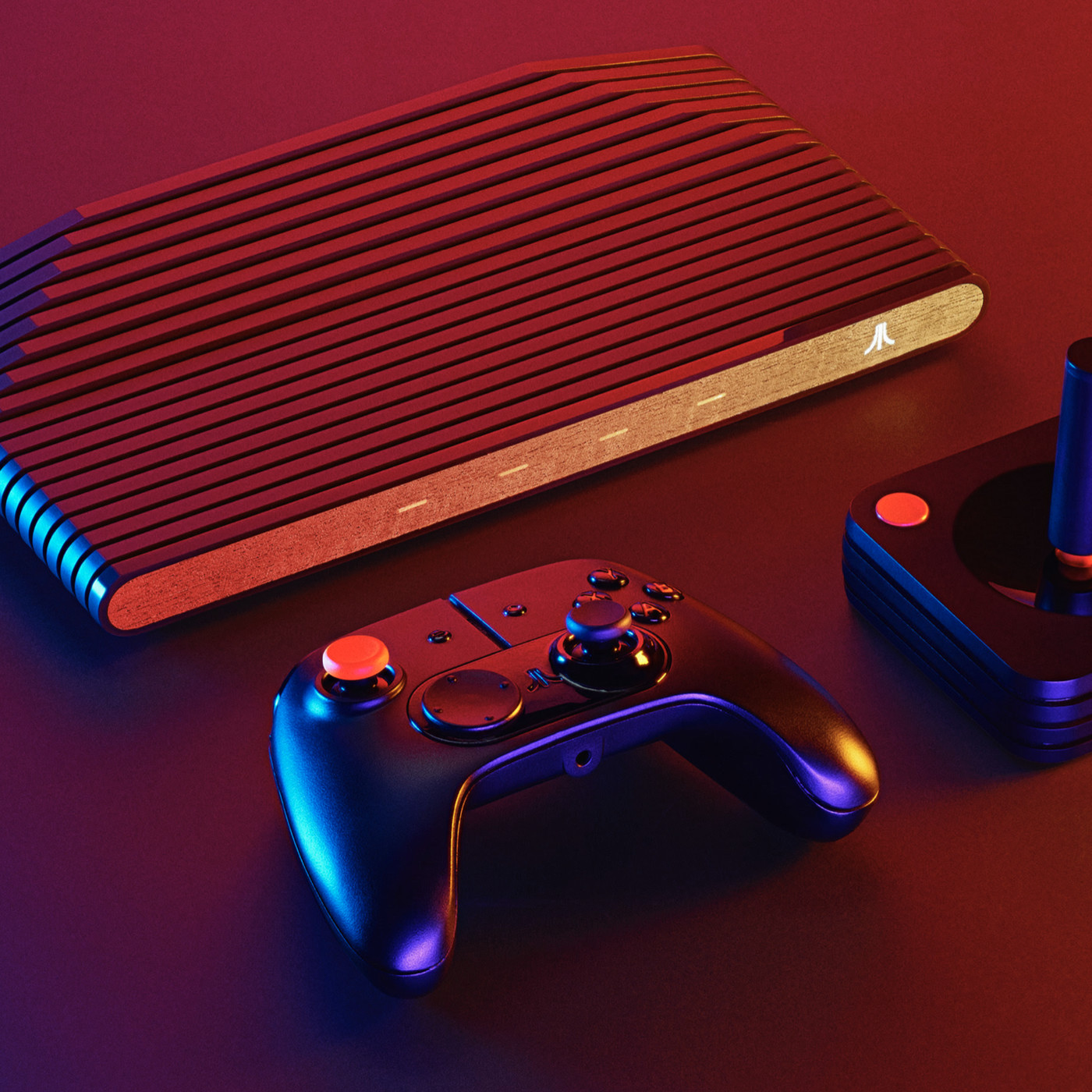 Atari recently revealed numerous new titles for the company’s PC-console hybrid gaming system Atari VCS. Some of the games that will be available on the device include D/Generation, Jetboard Joust, and Utopos.

The Atari VCS is expected to be released later this year. The device can be pre-ordered on the Atari website now for $399.99

(All information was provided by Game Rant, Twitter, and Atari VCS)