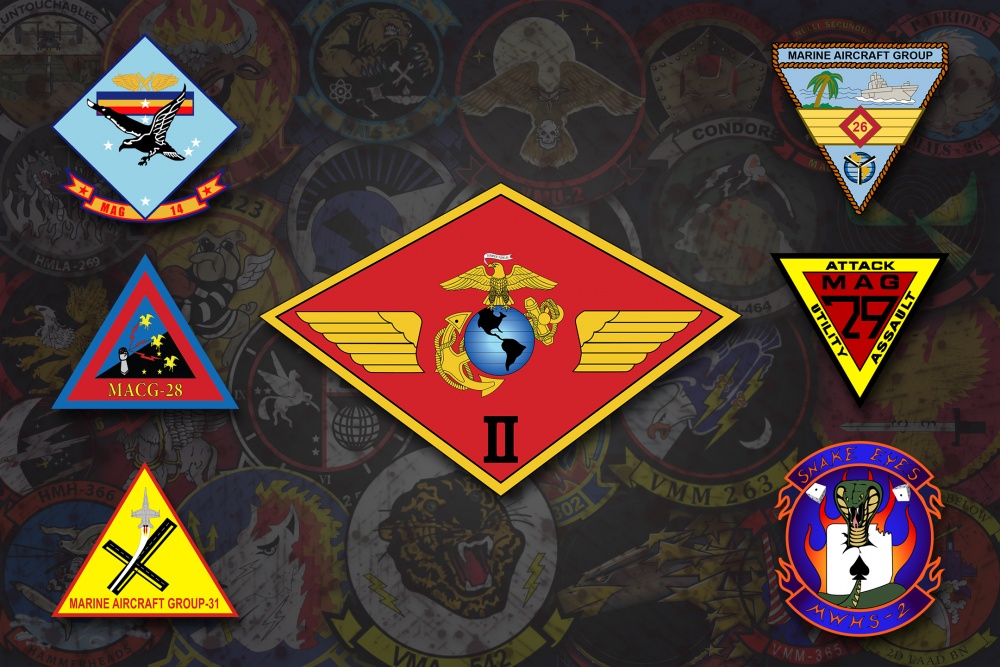 Marine aviators throughout North Carolina participated in the simulations. These tests allowed trainees to prepare for battle and a variety of other scenarios without forcing individuals to get into the cockpit of a real aircraft.

Lt. Col. Eric Grunke is the director of aviation training systems for the 2nd Marine Aircraft Wing. He is also the brains behind the Cope Javelin flight simulation project. “Linking [systems] is not new, but we are taking it to a new level by incorporating [command and control Marines] training on their own equipment, and we are using a common scenario developed by the Training Support Center – normally a ground-centric agency,” Grunke said.

In June, the Marine Corps is scheduled to execute “a more robust iteration” of the Cope Javelin project. The hope is that this later execution will allow trainees to fill in some educational gaps that were not covered during the first run-through of the initiative.

The intersection of military training and gaming has always made a lot of sense. It’s a safer way to expose soldiers to a far larger variety of situations. As with gaming in general, gaming applications for the military will eventually becomes indistinguishable from real world situations.

(All information was provided by The United States Marine Corps)