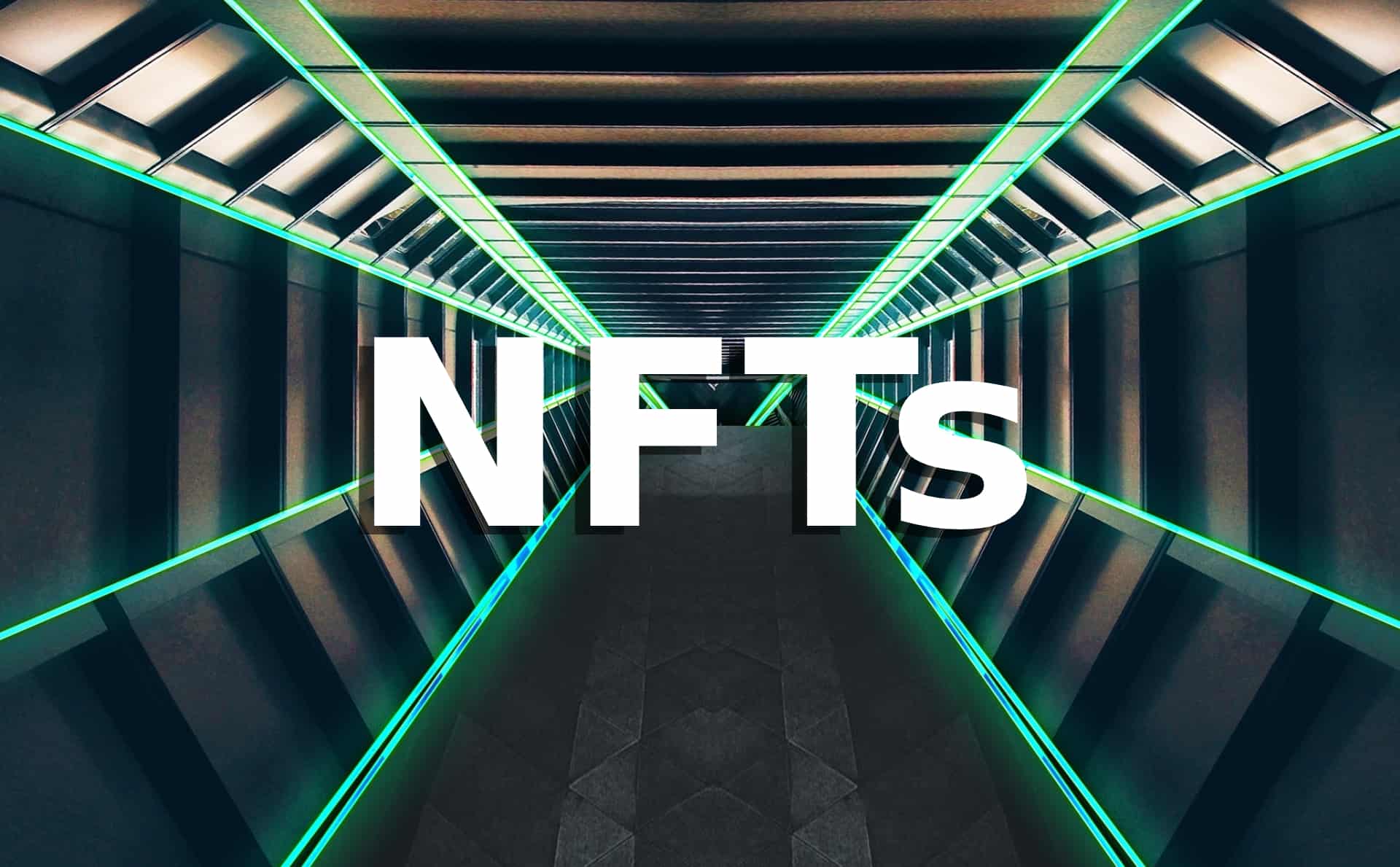 Roger Fingas is a writer for Screen Rant. he recently posted an article entitled “Video Games As NFTs Are Bad For The Environment & Fans”. In this piece, Fingas said that NFTs could potentially be damaging to the gaming industry.

“The (short-term) problem for fans is that the profit potential for gaming NFTs is so high, collectibles which might otherwise be bundled with games or sold as physical objects will probably be held back. For Sega, that could hypothetically include some of the original production sketches of Sonic, or a game’s original soundtrack,” he wrote. “Neither is strictly necessary to anyone, but selling them as NFTs to a few hundred buyers would keep them out of the public’s reach for years. Even worse would be producing limited-edition games – were the last owner unable to remember their login or otherwise manage ownership, that version of the game would be lost forever. There are similar issues with conventional DRM, but NFTs are by definition restricted runs, unlike something on Steam or the PlayStation Store.”

He also said that part of the issue with NFTs is that they are usually tied to cryptocurrencies. Fingas explains that mining for cryptocurrencies is extremely inefficient.

NFTs are non-fungible tokens. They work on blockchains, similarly to Bitcoin. However, the difference between the two is each bitcoin can be exchanged for another bitcoin, but one NFT cannot be exchanged for an identical NFT. They are used to mark ownership in a piece of digital media. This can apply to art, collectibles, and video games.

(All information was provided by Screen Rant and Gamepedia)

0 comments on “Screen Rant: Video Games Are Bad As NFTs”