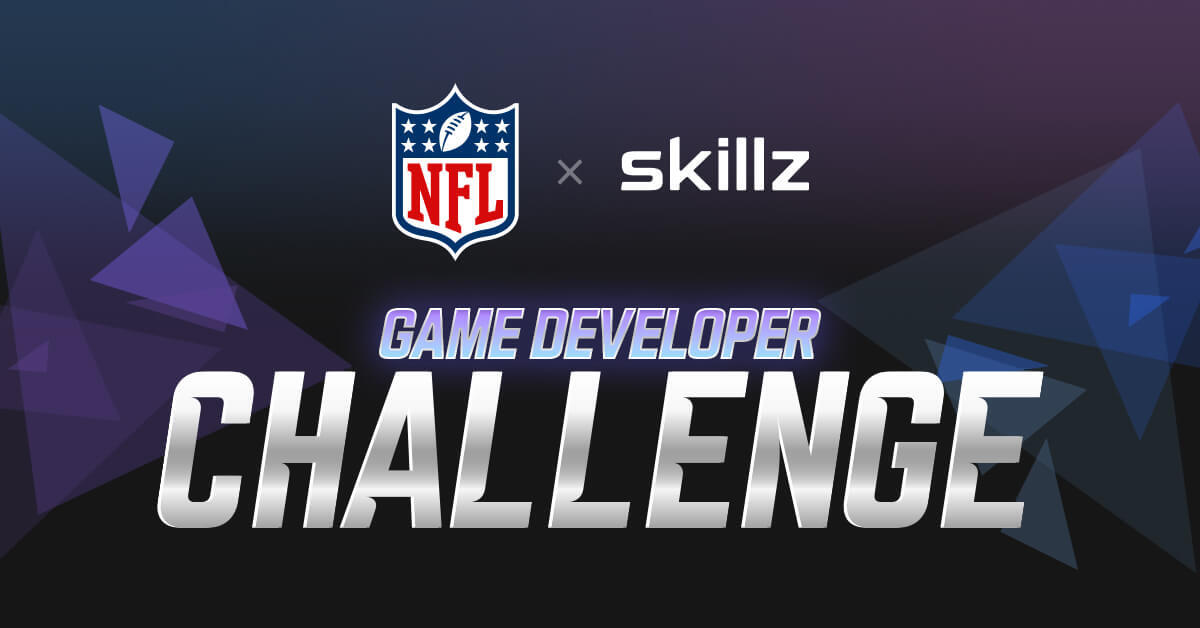 As part of a partnership with gaming platform Skillz, the National Football League has begun accepting applications for the Game Developer Challenge being co-hosted by the two organizations. Developers will have a chance to submit their ideas for an NFL-inspired mobile game that will debut near the beginning of the 2022 NFL season.

Developers have until May 31st to apply for the contest. After that, up to 15 individuals will be selected to develop their game for iOS and Android devices by December 31st. The winner’s game will be granted full rights to all NFL properties and will be officially launched on the Skillz app.

“The next page in the competitive esports playbook is about to be written,” it reads on the application website. “The NFL & Skillz are giving developers the opportunity to bring the iconic game of football to life on mobile. Enter the challenge, create an NFL-inspired mobile game, and reshape the future of esports!”

In February, Skillz announced a multi-year partnership with the National Football League. In November of 2019, the NFL backed Skillz via the league’s strategic investment arm, 32 Equity.

I love this for so many reasons. Skillz attracts new developers to their platform with this contest. They get at least one premium mobile game on their platform with complete NFL tie-in. It cements the partnership between the NFL and Skillz that was established in 2019. And for the NFL, they get their branding in front of millions of mobile gamers, and a football-inspired game that will likely be more successful than anything they could have produced on their own.

(All information was provided by Sport Techie and Skillz)