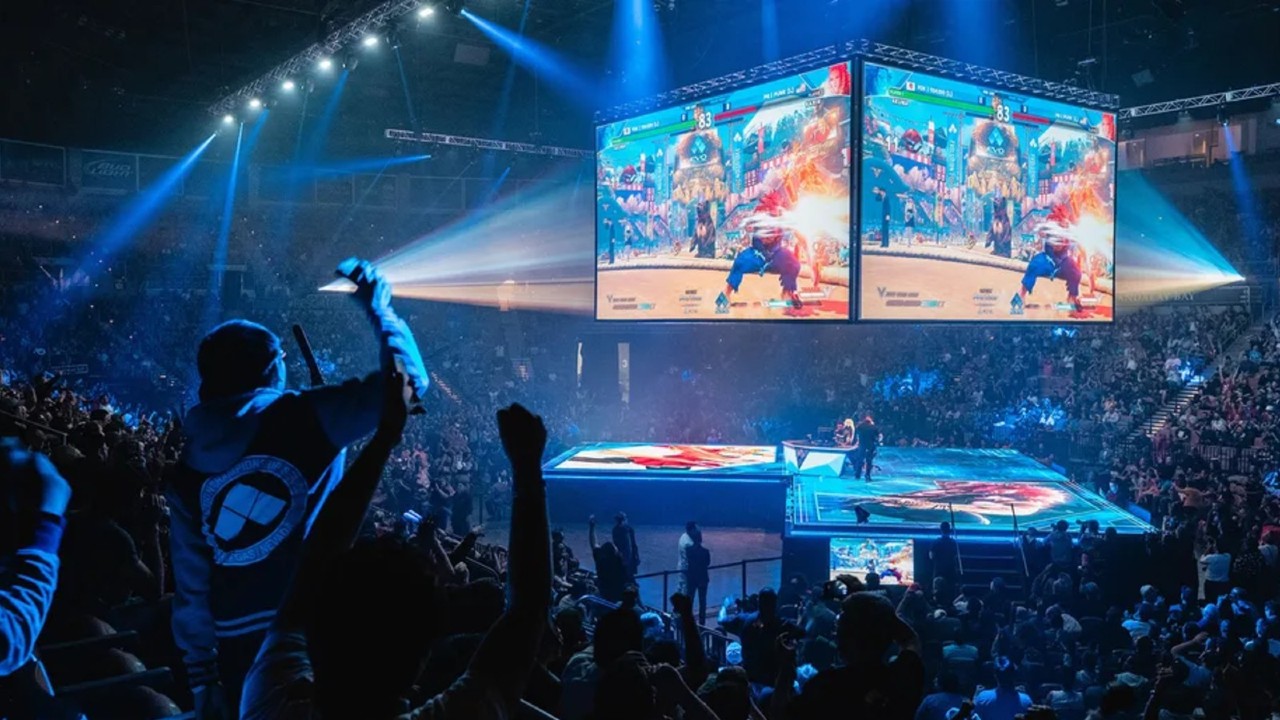 Sony Interactive Entertainment recently filed a patent to create an “esports betting system.” It is being reported by Gaming Route that the patent was granted on May 13th.

The patent was accompanied by a description that was explained by Rhiannon Bevan of The Gamer. “Translated from business jargon, this means that Sony is considering setting up a service in which Esports fans can watch matches, while the same service advertises and hosts a way to bet on the results,” Bevan writes. “‘Pecuniary’ relates to waging money, so ‘pecuniary or non-pecuniary’ could suggest that the betting will take multiple forms. For example, there could be traditional gambling with real-world money, as well as placing bets with in-game items/currency.”

Sony has not yet implemented a betting system into any of its entertainment platforms. At this time, Sony has not released a statement on the patent.

The seamless layering of betting on top of esports matches just makes so much sense and may be one of the best ways to monetize esports. The fact that Sony is looking at this kind of functionality (and spending time getting patents for it) completely legitimizes the entire esports betting opportunity. There are exciting things ahead in the esports betting space and it will be interesting to see if Sony wants to be a major player there.

(All information was provided by The Gamer, Gaming Route, and Screen Rant)