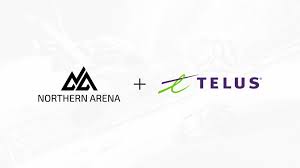 “Northern Arena is thrilled about this great partnership with TELUS. We want to set the standard for esports events in Canada by producing high-quality esports tournaments with high production values,” said Carl-Edwin Michel, the founder of Northern Arena. “The partnership with TELUS enables us to present the best the gaming community has to offer and gives us the opportunity to showcase the amazing talent of esports players we have in this country.”

The first initiative the two organizations will collaborate on is the TELUS Esports Series. This will feature multiple Rocket League tournaments with participants vying for a $50K prize pool.