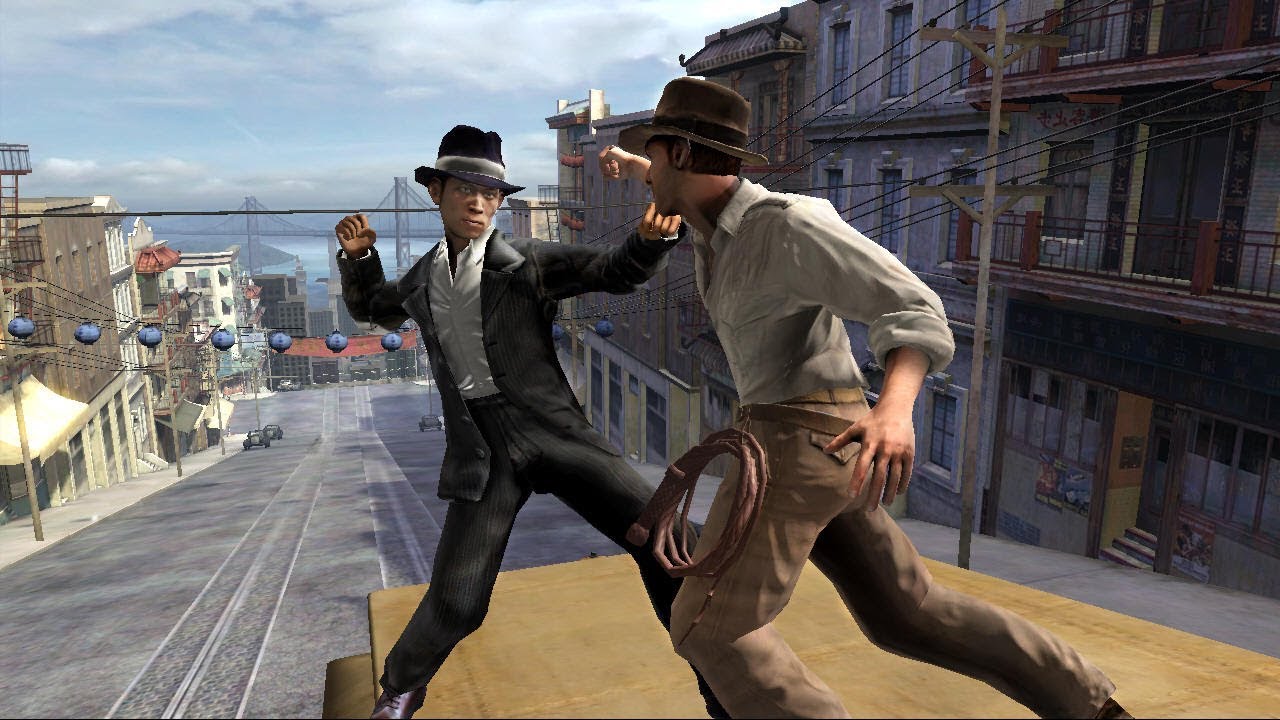 It is being reported by Screen Rant that production has begun on the next Indiana Jones video game. The game has reportedly been in production since March.

A recent Twitter posting by “Timur222” shows a screenshot of a MachineGames’ lighting artist’s LinkedIn page. The image depicts a timeline of titles being developed by MachineGames, with the Indiana Jones project listed right at the top.

The newest Indiana Jones game is part of a collaborative effort between several organizations. This includes Bethesda, MachineGames, and Lucasfilm Games. The project was first announced in January of 2021.

This is exciting news as Indiana Jones is some of the greatest IP of all time. Plus the crossover between games and movies is a natural one. However, any enthusiasm has to be tempered with the reality that video games adapted from movies are not always successful, no matter how great the IP. Bethesda could use a success right now though.

(All information was provided by Screen Rant [1,2])