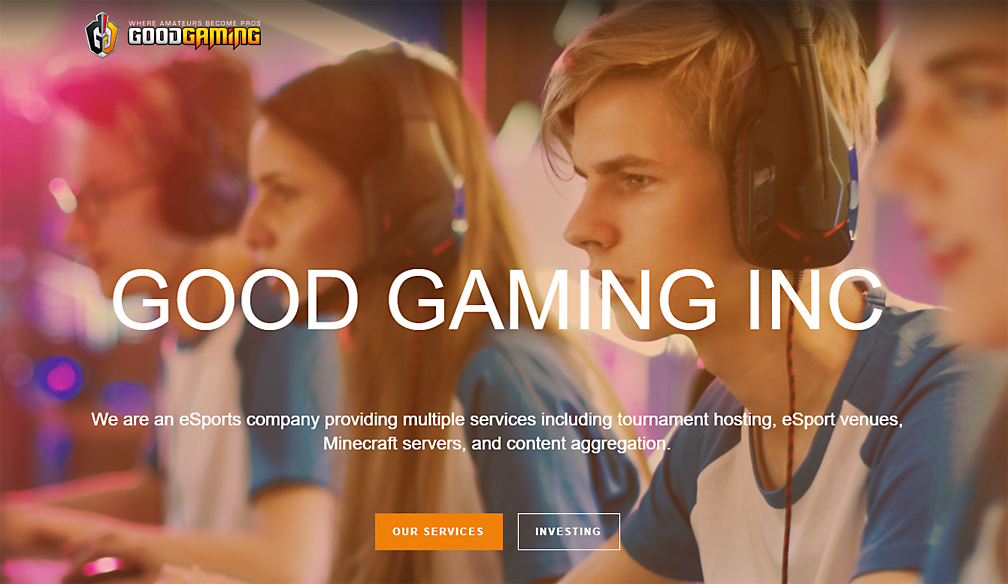 On May 17th, Good Gaming Inc. sent out a letter to corporate shareholders from company CEO David B. Dorwart. In this note, Dorwart gives an update on the company’s performance during the first quarter of 2021.

“In January 2021, the Company was able to create major upgrades to its SkyBlock Winter season. This allowed us to produce $2,177.09 for the month with the enhanced upgrades,” the letter reads. “In February 2021, we launched our latest Prison Winter season, which produced $4,339.80 in revenue for the month. March 2021 was an exceptional month as we upgraded our Prison game mode and went full tilt on a successful strategic development for our first-to-market, online game utilizing blockchain technology.”

Ten days later, on May 27th, the organization announced plans to launch a first-of-its-kind online game. It will reportedly allow users to passively profit from Good Gaming’s original cryptocurrency.

Good Gaming announced it will be launching the collectible NFT game in July. MicroBuddies allows players to collect “microbes that passively produce the cryptocurrency, GOO.”

(All information was provided by PR Newswire and Yahoo! Finance)