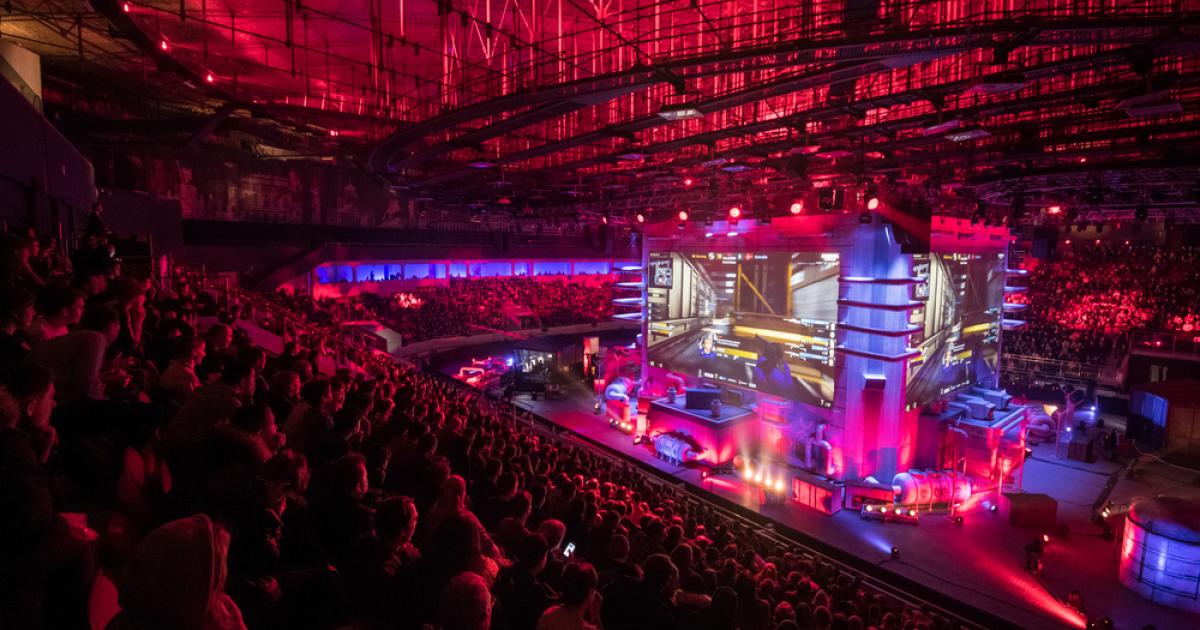 “This is a very special time for ViewSonic and ViewSonic Gaming,” said Jeff Volpe, the president of ViewSonic Americas. “We’re excited to be a part of the Allied Esports family of sponsors and thrilled that this opportunity will get our world-class gaming monitors into the hands of the best gamers from around the globe at the HyperX Esports Arena Las Vegas. ViewSonic has exciting new ELITE gaming products coming to market later this year. This Allied Esports and HyperX Esports Arena Las Vegas sponsorship is just the beginning of our growth and reach in esports and gaming overall.”