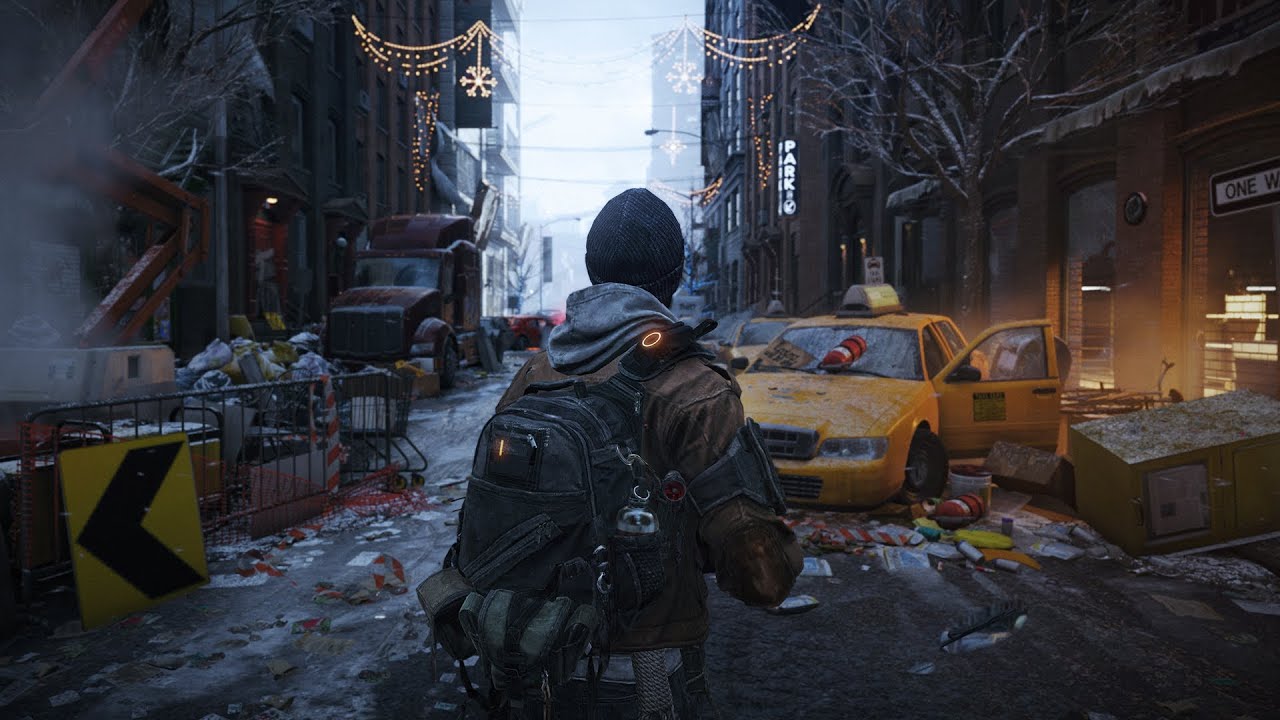 Ubisoft recently announced it is developing a free-to-play game in The Division‘s universe. The organization revealed it is working on a Division mobile game as well.

Ubisoft also said that a strong back catalog could help net bookings grow by a “single-digit” percentage. This comes after the French company warned that profits might fall during the 2021 financial year.

There are not many details available about the products. Ubisoft did reveal that the free-to-play game will be coming to PC, console, and cloud gaming devices either this year or next year. More details about the mobile game are expected over the coming weeks.

At this time Ubisoft is still producing more, new content for The Division 2. It is also being reported that a movie version of the game is being produced by Netflix.

(All information was provided by The Verge and Reuters)