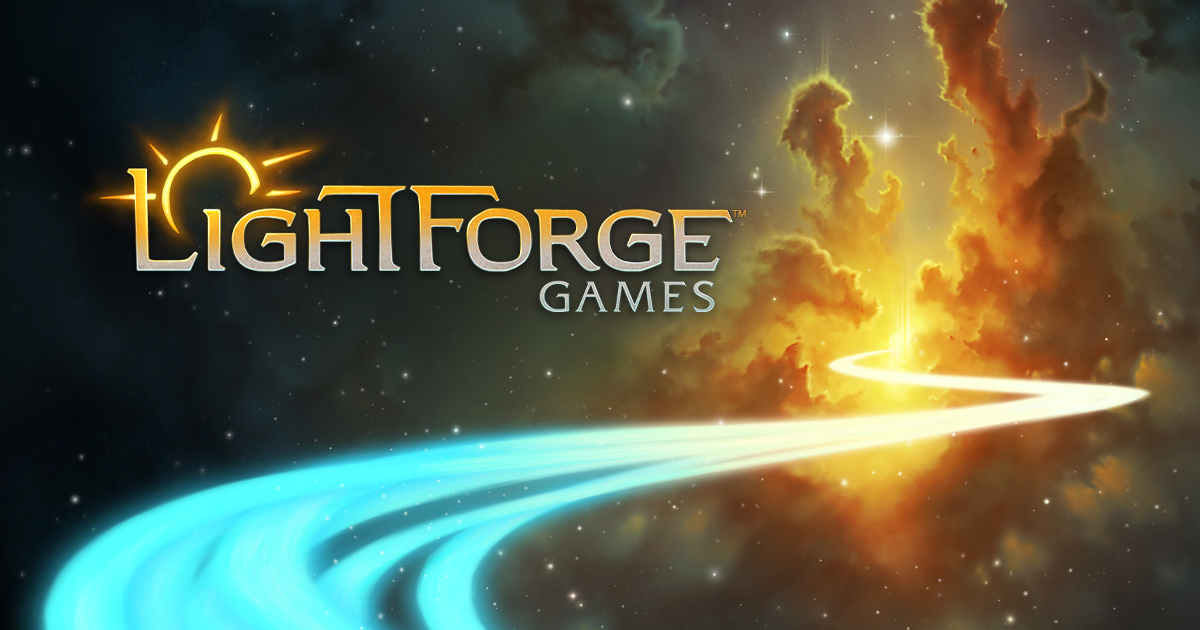 Two longtime developers from Blizzard Entertainment and Epic Games have come together to launch Lightforge Games. As a result, the lightforge games team has begun working on a new cross-platform role-playing video game.

The studio was originally founded by industry veterans Matt Schembari, Dan Hertzka, Nathan Fairbanks, Glenn Rane, and Marc Hutcheson. Since then, the organization has added six more developers to its team.

“We all love highly social, creative games, and we particularly love games where players drive the narrative,” said CEO Matt Schembari. “We are looking to combine elements from Minecraft or Roblox with tabletop RPGs to form a new way to play roleplaying games. Given our backgrounds, making a game that looks to revolutionize RPGs was an obvious choice.”