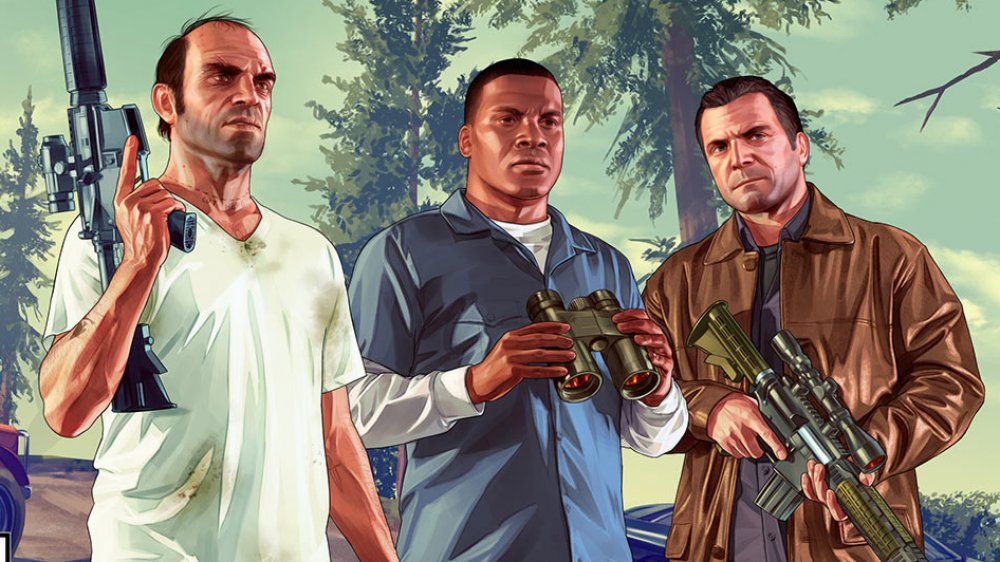 “A new GTA 6 rumor has bad news about the game’s release date. Grand Theft Auto fans have been caught up in speculation that Rockstar Games is getting ready to reveal GTA 6 soon, which in turn suggests a release date isn’t very far away,” writes Tyler Fischer of Comicbook Gaming in a May 8th article. “However, according to a prominent industry insider and leaker, the game is still — at least — four to five years away. In other words, it’s not getting revealed anytime soon. In fact, if this is accurate, it’s not releasing until 2026 or 2027, which will likely be towards the end of the PS5 and Xbox Series X generation.”

A series of new “video game tester” job listings in early May for Rockstar Games studios reignited rumors that GTA VI may soon be released. According to Dexerto, the job postings were for game testers at Rockstar India, Lincoln, and North.

There’s little incentive to release a sequel to GTA V, given how well that game continues to perform, both from a sales perspective and viewership perspective. At this rate, we will never see GTA VI!

(All information was provided by Rockstar Games, Dexerto, Inverse, and Comicbook Gaming)