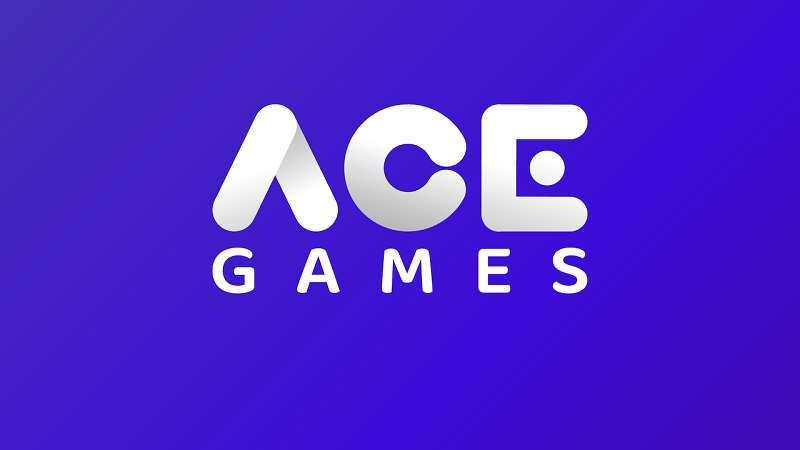 It was recently announced that Ace Games, a Turkish mobile gaming organization, secured $7 million in a seed round of funding. The round was led by the Actera Group with other investments from NFX and former gaming entrepreneurs Kristian Segerstrale, Alexis Bonte, and Kaan Gunay.

“Ace’s main focus is actually the casual ‘hybrid puzzle’ game that we have been working on for a while now,” said Ace Games’ CEO Hakan Bas. “However, our hyper-casual studio assists the main studio in many aspects like training talent, coming up with creative game mechanics and marketing ideas, generating cash, and creating user base.”

Ace Games currently runs two studios: one focused on casual gaming and another focused on hyper-casual gaming. The organization said it will be globally launching its casual titles next year.