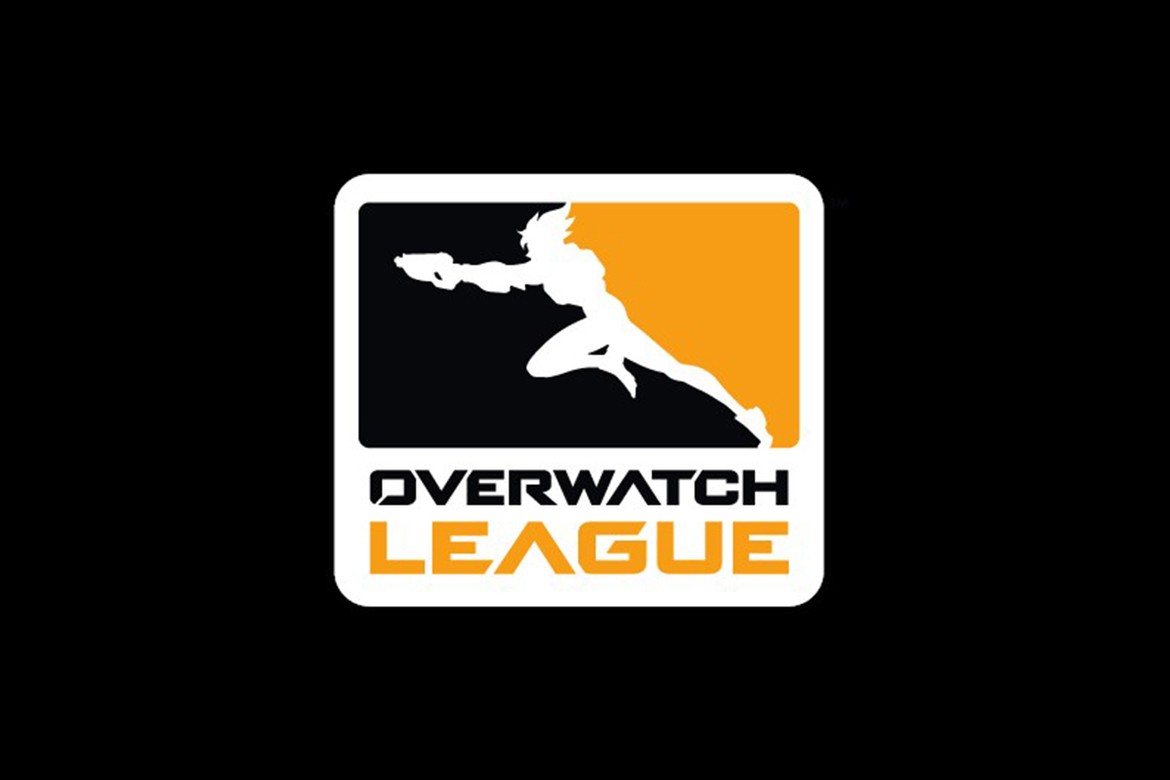 The Overwatch League is currently being investigated by the U.S. Department of Justice because of the organization’s soft salary cap policy. This information was first reported by Dot Esports.

“In 2020, the soft salary cap threshold equaled $1.6 million, according to league sources,” said the DOJ report. “If a team exceeded that amount in annual player salaries, the organization would then have to pay players’ salaries as well as the excess amount to the league as a luxury tax.”

The league’s luxury tax could potentially violate antitrust laws. Furthermore, the lack of a players’ union in The Overwatch League allows the organization to apply for a “nonstatutory labor exemption” which could enable the league to file “union-employer agreements” outside the purview of the 1890 Sherman Anti-Trust Act.

“We have received an inquiry from the Department of Justice and are cooperating accordingly,” an Activision-Blizzard representative told PC Gamer. “We deliver epic entertainment to our fans and support our players and teams in producing the most competitive and enjoyable esports leagues in the world.”

(All information was provided by Dot Esports and PC Gamer)

0 comments on “The Overwatch League Is Being Investigated By The U.S. Department Of Justice”