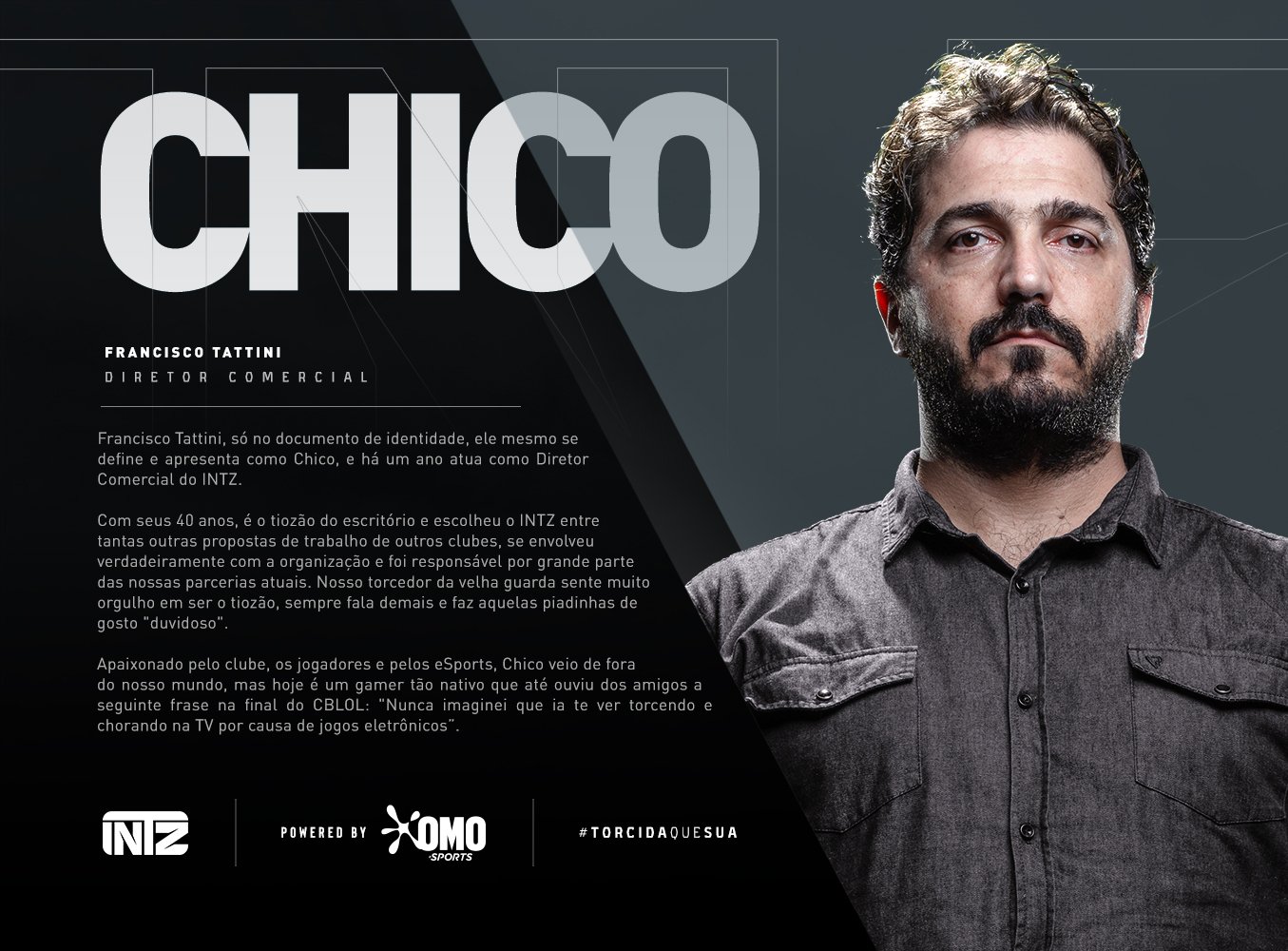 On June 8th, it was revealed that Chico Tattini would be joining the gaming-focused marketing agency, Druid. It is being reported that Tattini will serve as the company’s commercial and partnership director.

Before joining Druid, Tattini was the head of partnerships for the Brazilian esports organization INTZ. Prior to that, he worked for Universal Pictures and SporTV.

Chico Tattini is a businessman from San Paulo, Brazil. He currently works for Druid as well as LOUD Esports.

(All information was provided by The Esports Observer and LinkedIn)