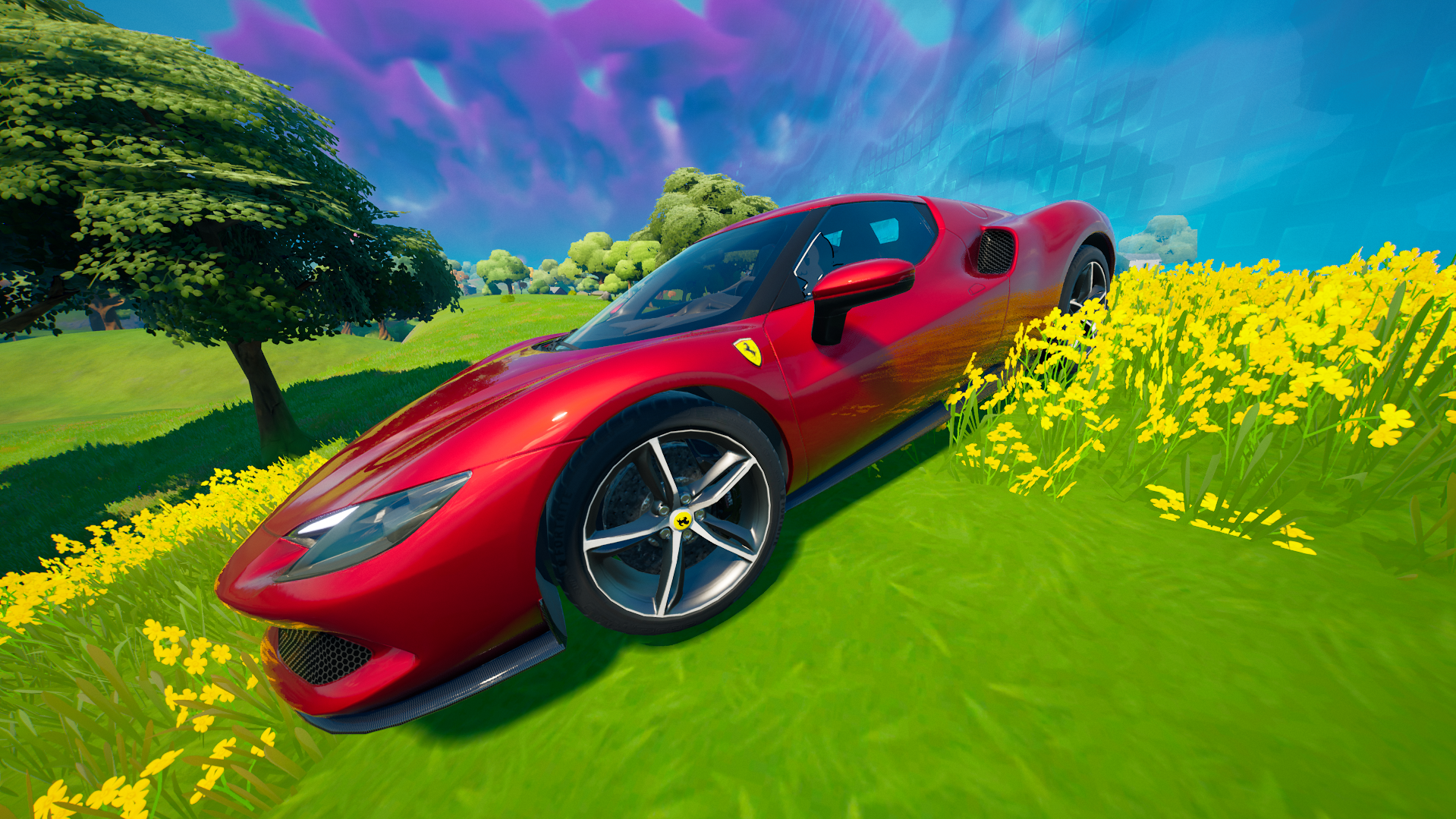 Epic Games recently announced it had entered into a partnership with Ferrari. As a result, the organizations announced Epic Games would be launching a highly realistic Ferrari car in the video game Fortnite on July 23rd.

Ferrari collaborated with Epic Games and Unreal Engine to bring the hybrid sports car to the popular battle royale title. The Ferrari car will be the first highly realistic, drivable vehicle in Fornite history.

Epic Games also recently announced it has acquired the New York-based start-up company Sktechfab. The terms of the acquisition have not been disclosed at this time.

Sketchfab is a repository for 3D web-based files. The company has been building a platform that allows users to view, download, upload, sell, share, and buy all different types of 3D assets.

The vehicle in Fortnite is drivable, so this collaboration is already cooler than the Tesla-PUBG Mobile collaboration that happened earlier in July. The other interesting thing is that Ferrari insisted the car look hyper-realistic despite Fortnite’s “cartoonish” background. I think Fortnite gets closer to the Metaverse with this collab because they chose to go with the realistic model. They’re so good at these crossovers. Who knows, maybe one day we’ll see a Rocket League mode or map in Fortnite. Anyway, I like it. To me, this is the digital version of a kid getting to put a poster of a Ferrari on their wall with hopes of owning it someday.