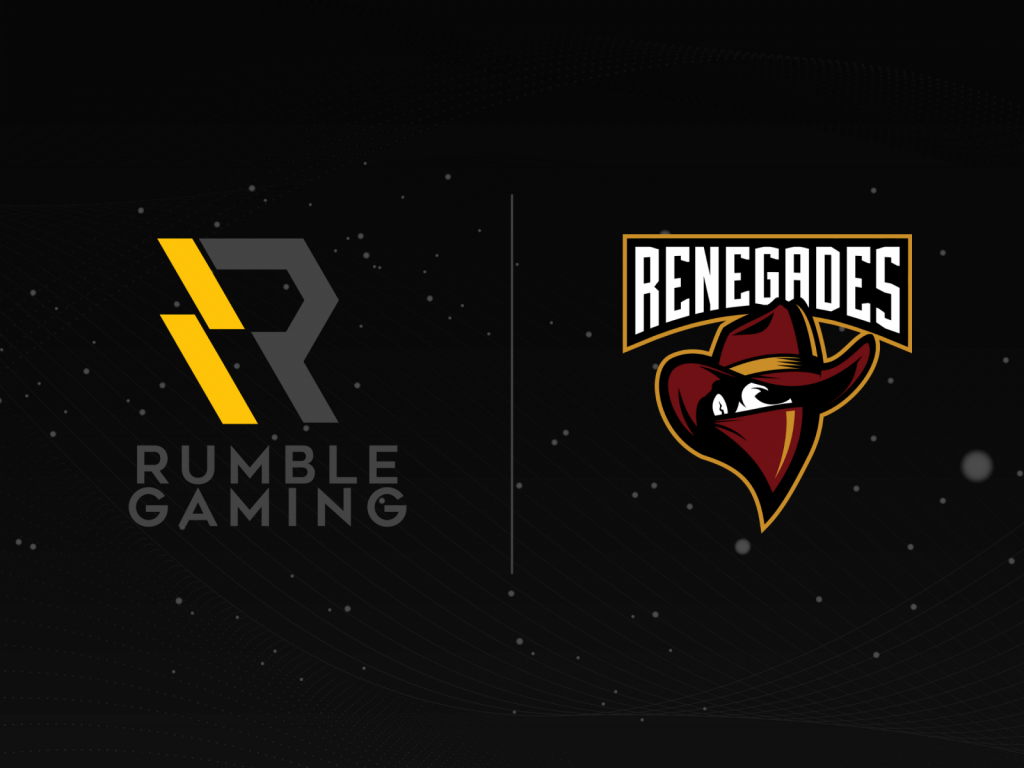 “The Renegades are a premium brand with global appeal,” said Evan Kubes, the President of Rumble Gaming. “They’ve established themselves as the prominent esports organization in Australia and North America and we could not be more excited to work alongside them and help them expand their reach.”

Renegades is a world-famous esports organization that was founded in 2015. The company has teams competing in titles like CS:GO, Call of Duty, and Rocket League to name a few.

Rumble Gaming is one of the biggest esports talent agency firms in the world. The organization is based in Toronto, Canada and was founded in 2018.

(All information was provided by LinkedIn, Renegades Esports, and Esports Insider)