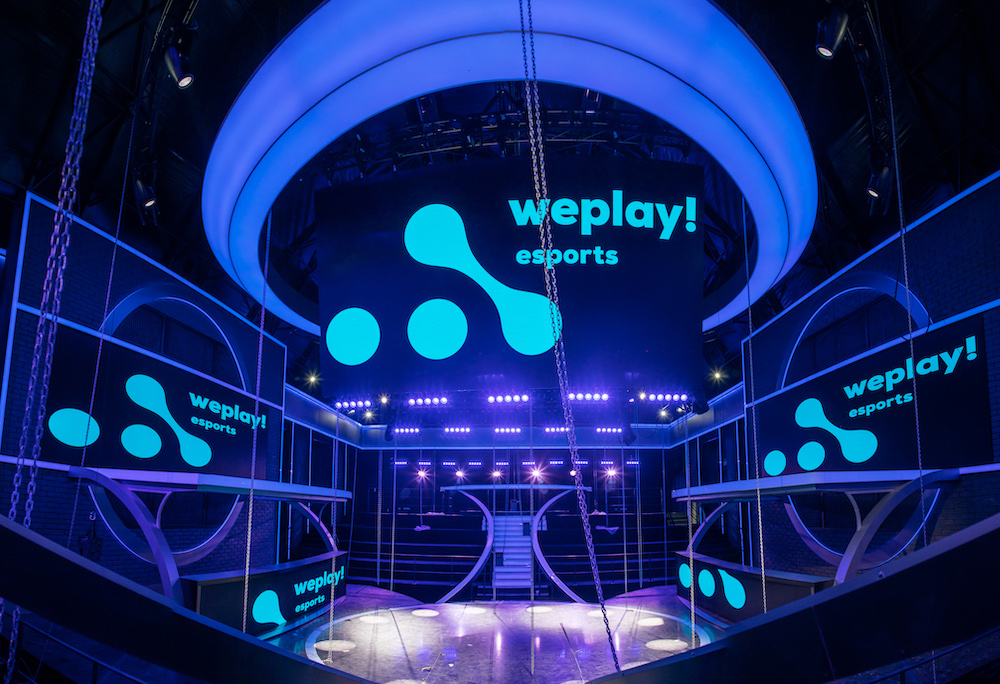 WePlay Esports was recently named the official Russian language broadcaster of the PGL Major Stockholm 2021. WePlay had previously worked as the Russian broadcaster for Flashpoint Season 3.

“This is the greatest CS:GO event WePlay Esports has had the privilege of working on up to this day,” said WePlay CEO Oleh Humeniuk. “I’m glad to report that our team is ready to take up a new challenge and reinvent how a premier-level esports tournament can look one more time.”

WePlay is working on numerous elements for this upcoming production. Work has already begun on staging, outfits, AR assets, broadcast graphics, and more.

The PGL Major Stockholm 2021 is a massive CS:GO tournament that is scheduled to run from October 23rd to November 7th. The event has a $2 million prize pool.