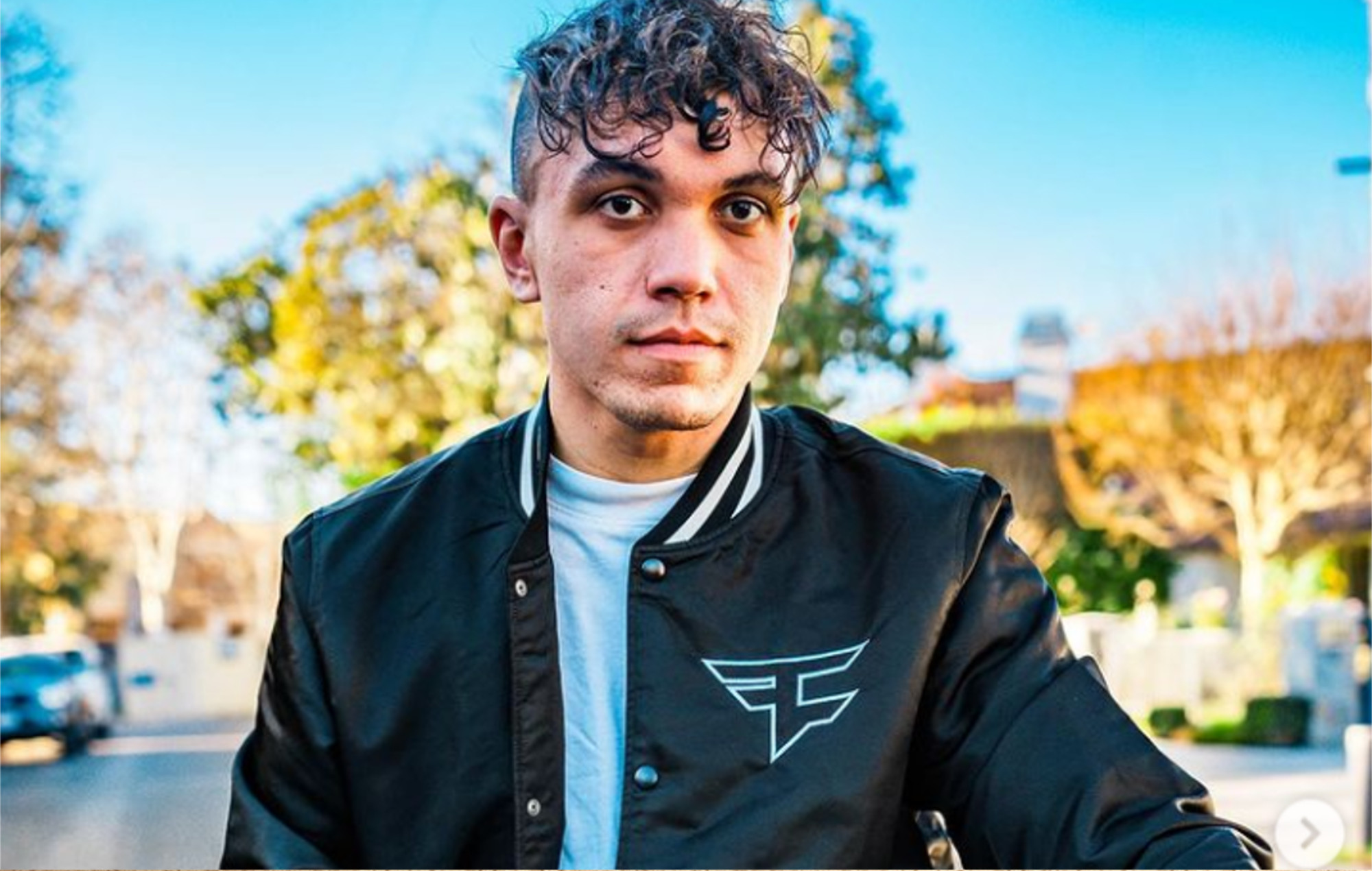 FaZe Clan recently fired one member of its organization and suspended three others for their alleged involvement in a cryptocurrency scam. According to a statement from FaZe, Frazier “Kay” Khattri was let go from the company while Jarvis Khattri, Nikan Nadim, and Jakob Teeqo were suspended.

“FaZe Clan had absolutely no involvement with our members’ activity in the cryptocurrency space,” the statement reads. “We strongly condemn their recent behavior. The trust and respect of our fans has been, and will always be our number one priority.”

Accusations of involvement in the scam came from the people’s purported promotion of a project called “Save The Kids” and its cryptocurrency token. The four accused individuals were reportedly paid to promote the currency before “‘dumping’ their investments onto the market.”

The YouTube channel Coffeezilla alleges the four project participants were aware the initiative was a scam. Moreover, Coffeezilla claims the project was designed to extract money from influencer’s fans from the “outset”.

FaZe continues to be the poster child for how not to run a business and how not to build an esports team.