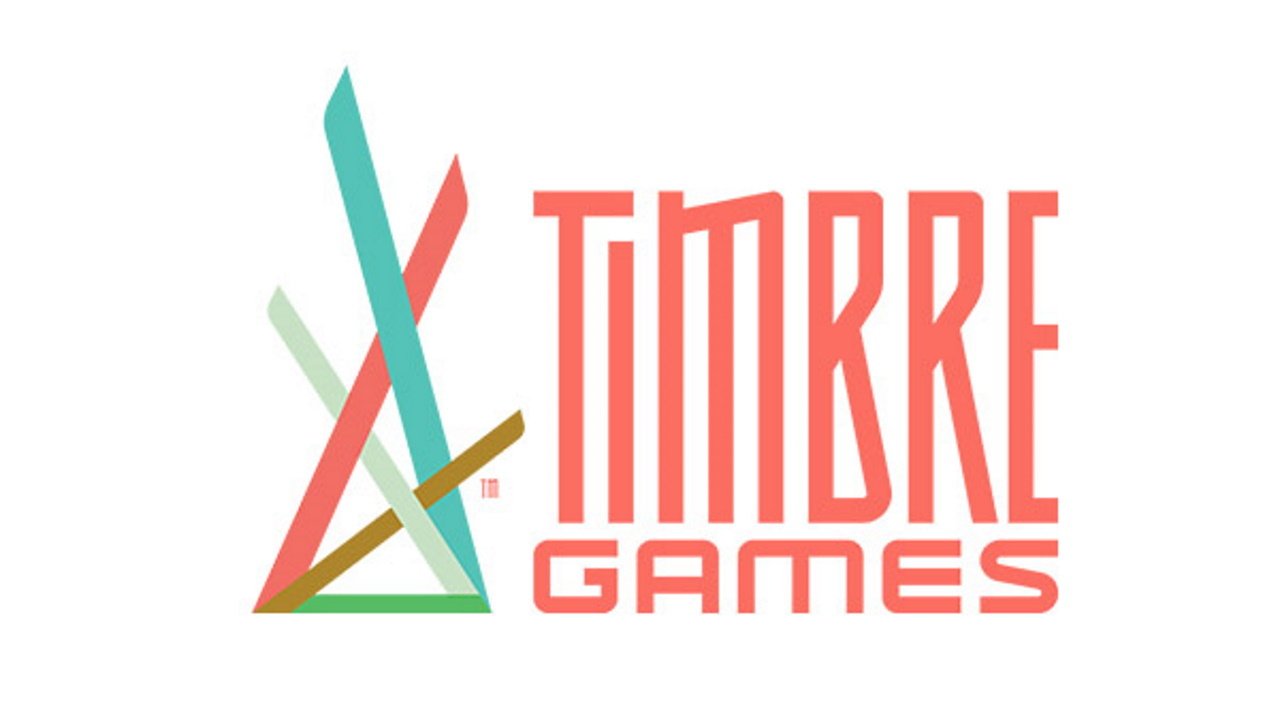 Pipeworks Studios recently announced it was opening a new development house in Vancouver, Canada. Timbre Games will focus on creating action-adventure and simulation games for both console and PC devices.

Joe Nickolls is expected to be the studio head. He previously worked at Electronic Arts Inc. as the leader of the famous Sims franchise.

“I think from our perspective, Pipeworks has always had ambitions to be a really significant developer in North America,” said Pipeworks CEO Lindsay Gupton. “We’ve been a part of Sumo for eight months and that has enabled us to reach those ambitions. We want to go and create and help create other studios, mostly by backing great teams to do cool stuff in interesting places. And so with this team, it worked out perfectly. This is kind of our first commitment to a significant expansion and international work, and Vancouver makes a sense of being in the same timezone.”

Pipeworks Studios is a Eugene, Oregon-based video game developer. The organization was acquired by the Sumo Group in 2020 for $100 million.