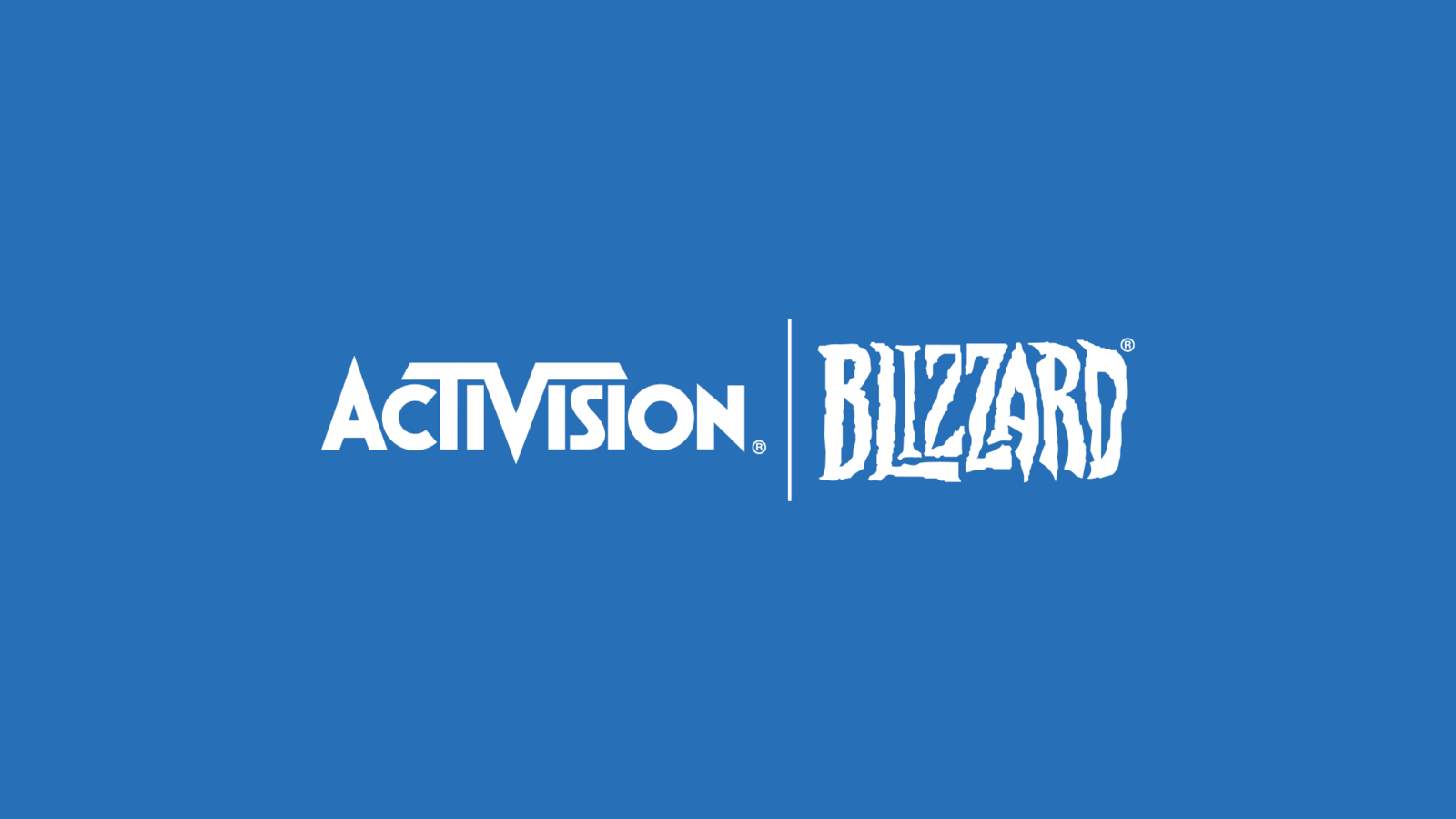 According to an announcement from the company website, J. Allen Brack recently stepped down as the President of Blizzard Entertainment. This comes after a lawsuit was filed against Activision-Blizzard that claims the organization encourages a “frat boy” working environment.

Blizzard has said that Brack will be replaced by “co-leaders” Jen Oneal and Mike Ybarra. Oneal joined Blizzard in January of this year while Ybarra has been a member of the organization since 2019.

Shortly after this announcement, it was revealed that HR executive Jesse Meschuk had also left Activision-Blizzard. Before this move, Meschuk had served as the organization’s top HR representative for the last 12 years.

(All information was provided by IGN, VG247, and Wired)