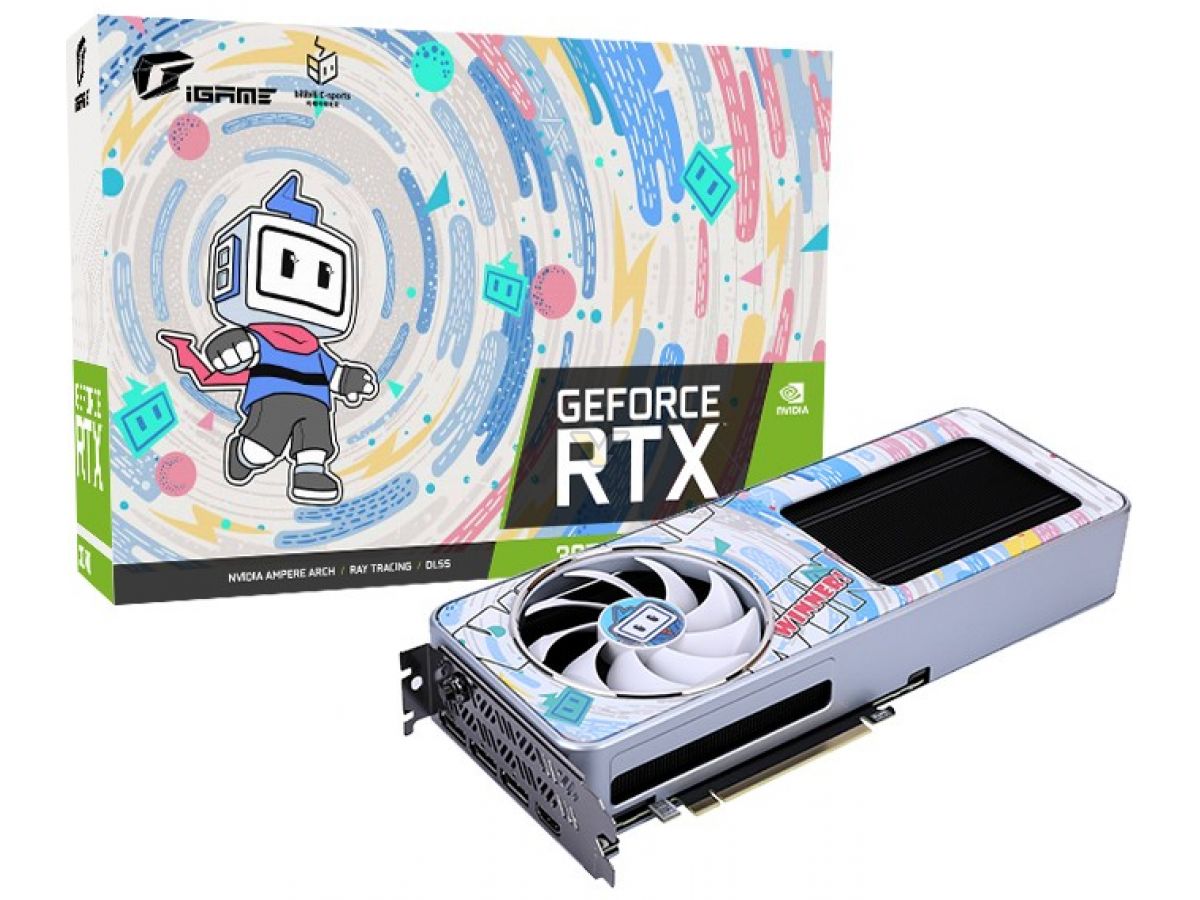 “The physical design of this card is also much different than other models, due to its dual-fan design on each side of the card. Its model style is similar to RTX 3080 and RTX 3090 cards. Colorful RTX 3070 LHR graphics card is a custom 8 GB GDDR6 graphics card with a PCB that is identical to the NVIDIA RTX 3070 PG142 SKU10,” writes Jason Wilson of WCCftech. “Colorful’s graphics card showcases a dual-BIOS switch allowing a boost overclocking increase of 1.8% (1695 MHz). It utilizes 5888 CUDA cores, 8GB memory with up to 14Gbps memory speeds. It also has a low hash rate, similar to the Colorful iGame GeForce RTX 3060 Ti Bilibili E-sports Edition OC LHR-V.”

The limited-edition GPUs can be purchased now. The product has a starting price of roughly $499.

(All information was provided by WCCftech)