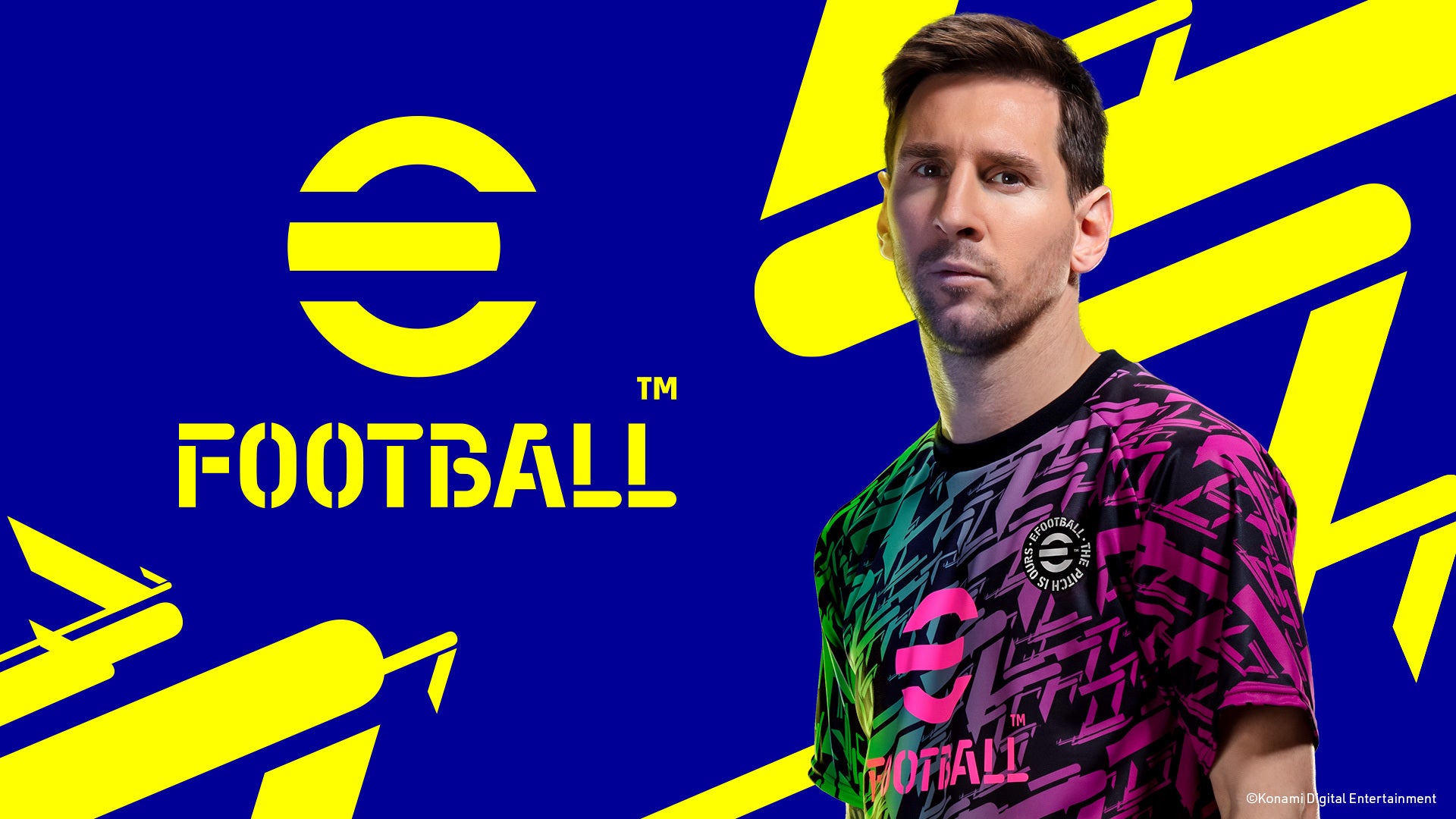 Video game developer Konami recently announced it was rebranding its soccer game to eFootball from PES. Furthermore, the company revealed the game will move away from its regularly-updated yearly releases to a model that is “free-to-play on all platforms.”

“Our ambition was to recreate the perfect soccer environment, from the grass on the field, to the players’ movement, all the way to the crowds in the stadium,” reads the eFootball website. “To this end, we decided to create a new soccer engine with a newly built animation system and revamped game commands. The final result was even more impressive than we had originally conceived. We went beyond the border of PES, into a new realm of virtual soccer.”

Konami also recently unveiled a road map to kick off the new eFootball game. This features several esports tournaments, including a kick-off event that will be held this coming winter.

Konami is a video game and entertainment development company that was founded in 1969. The first PES soccer game was released by Konami in 1995.

(All information was provided by Esports Insider, Google, and Konami)