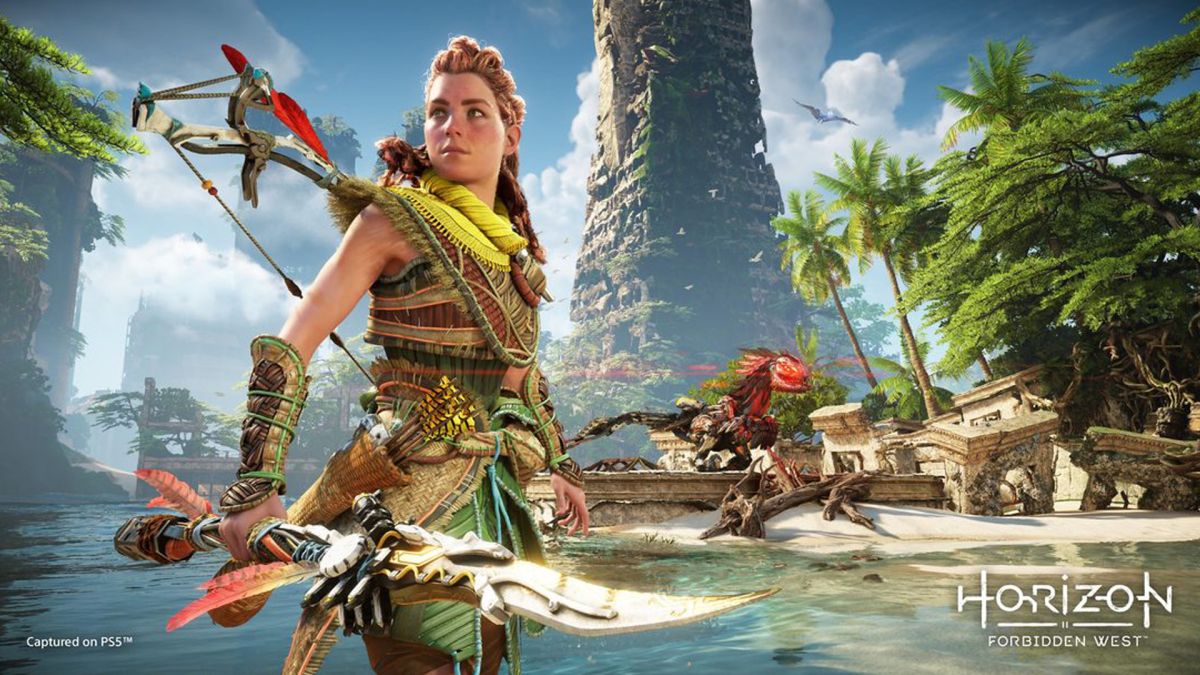 According to sources at Bloomberg, Sony recently announced that the release of the video game Horizon Forbidden West has been delayed until the first quarter of 2021. The title was originally scheduled to come out this winter.

Sony was reached out to for comment. However, the company has not responded to Bloomberg at this time.

Horizon Forbidden West is an open-world action-adventure video game. It will serve as the sequel to the popular PlayStation 4 title, Horizon Zero Dawn.