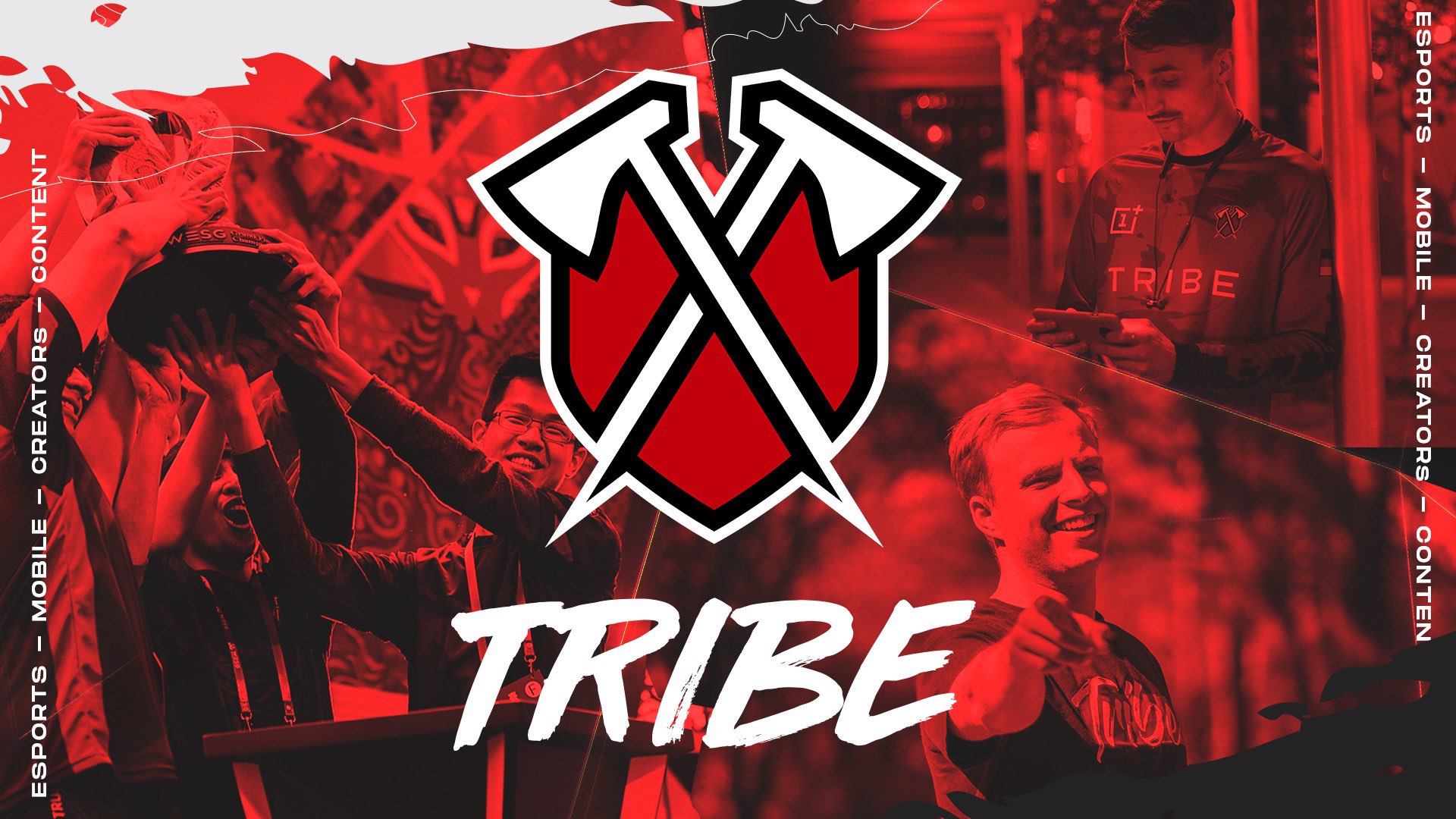 The two organizations will work together on a mobile video game series for Tribe Gaming’s YouTube channel. They also plan on creating “an incubation program” for aspiring mobile gaming influencers.

Two weeks later, Tribe revealed it had received an investment from Spurs Sports and Entertainment (SS&E), the parent company of the NBA’s San Antonio Spurs. The financial details of the deal have not been disclosed at this time.

“Tribe Gaming and its founder Patrick Carney are visionaries in gaming and esports,” said Joe Donnelly, the Assistant Vice President of Corporate Development for SS&E. “Through their innovative approach, unique culture, and strategic leadership, they have transformed the mobile gaming lifestyle into a thriving business with a global fanbase. We have great respect for what they have already achieved and are excited to be a part of Tribe Gaming’s future.”

It is being reported that SS&E will join Tribe Gaming’s investor group. The deal will also set up opportunities for shared marketing efforts, audience crossover, and cross-platform activations.