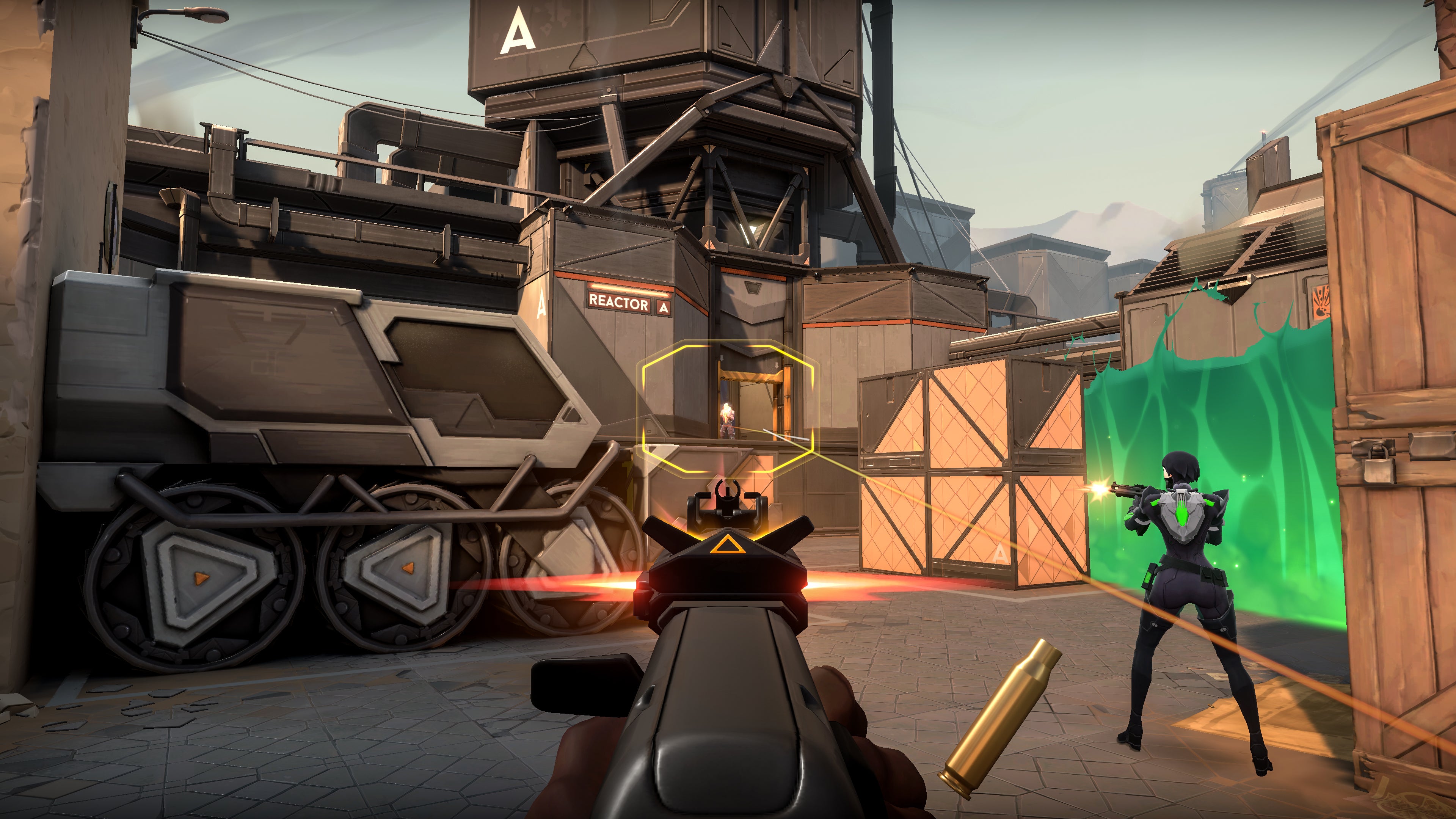 U SPORTS Gaming recently hosted a VALORANT tournament in Canada. This comes as part of a three-year partnership between U SPORTS and CSL Esports.

The preliminary round of the tournament took place on August 21st. The top eight players from the first day of the event advanced to the playoffs on August 22nd which followed a single-elimination format.

“We are thrilled to launch our first official gaming event together with CSL Esports,” said Lisette Johnson-Stapley. “This initial tournament will provide valuable experience and enhanced recognition for Canadian university esports programs, as they prepare for the inaugural 2021-2022 season beginning this fall.”

This is the first esports event hosted by U SPORTS Gaming. The organization was officially launched in July following a partnership deal with CSL Esports, the operator of Canada’s largest collegiate video game league.

(All information was provided by Inside the Games [1,2])