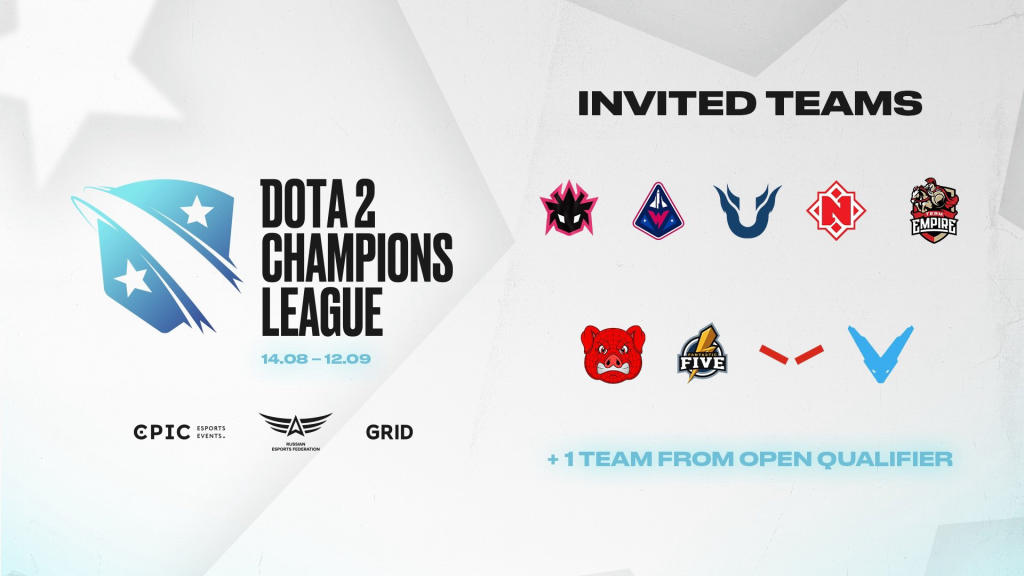 Epic Esports Events recently announced it would be organizing the third season of the Dota 2 Champions League. This tournament series, which runs from August 14th to September 12th, will feature a $50,000 prize pool.

Ten teams will participate in the Group Stage of the tournament. This includes nine gaming organizations and the team that won the open qualifying round championship on August 12th.

Epic Esports Events is a video game competition platform based in Russia that was founded in 2016. The organization features esports broadcasts in 21 different languages.

(All information was provided Epic Esport Events and talkesport)