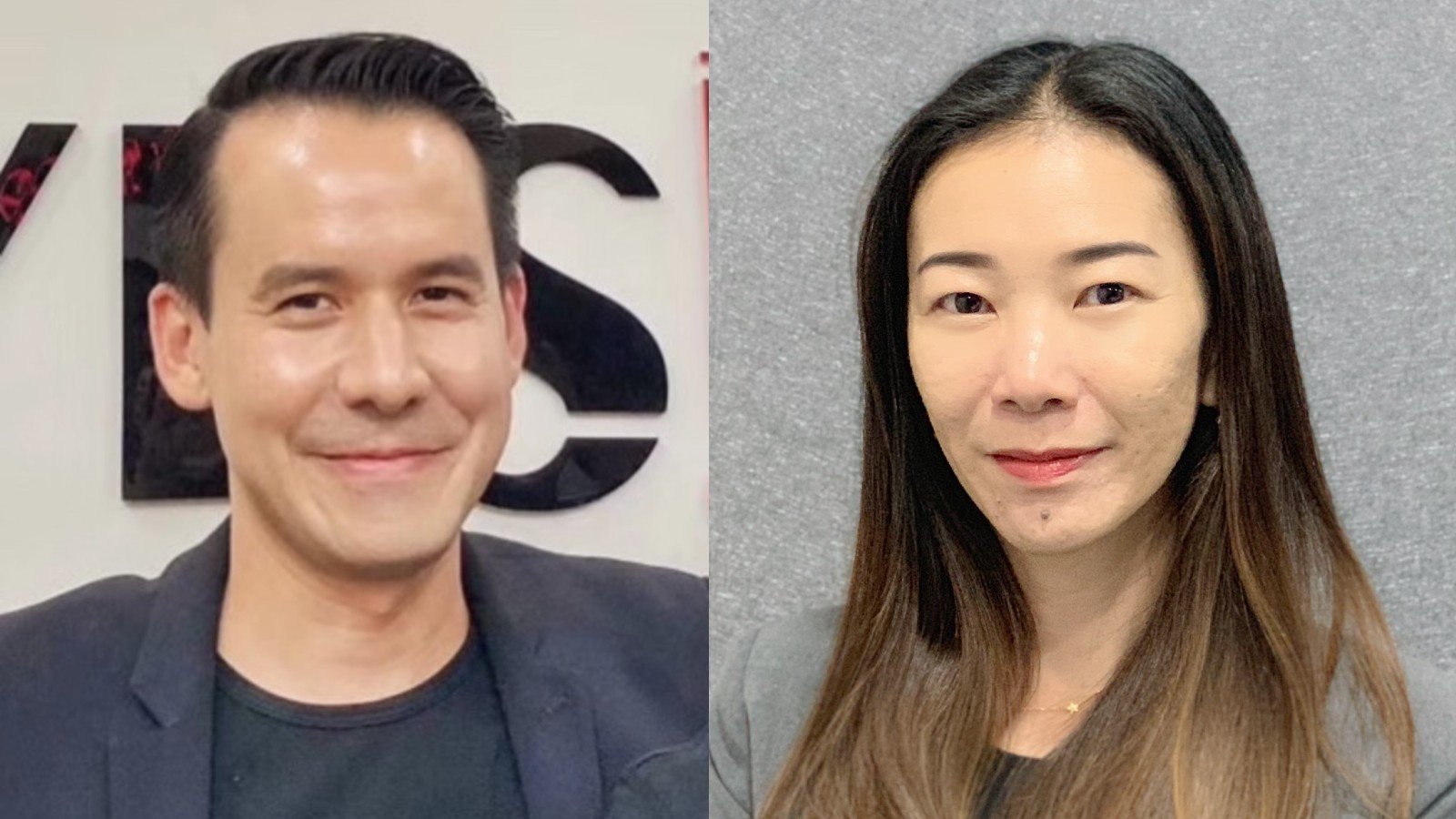 Guild Esports recently unveiled a partnership with Difference Makers, an initiative started by the Institution of Engineering and Technology (IET). As a result, the two organizations came together to host a Fortnite tournament on August 27th.

The event featured a unique activation. During the tournament, Difference Makers planted one tree in real life for each one that was cut down in-game. The organizations also said the tournament had “zero environmental impact,” according to a press release.

“The future scientists, technicians, and engineers, who might one day save the world are likely to be found today — in front of their consoles,” said Danielle George, President of IET. “With STEM and sustainability so integral to modern life, we’re proud to be creating the world’s first Fortnite tournament where players are fighting for more than just the win; they’re also fighting to make a positive impact on the world around them. Partnering with Guild was the ideal choice for this initiative, with their esports expertise and sustainable initiatives within the organization.”